Space Apps Skopje was held on October 19th, 20th & 21st. Thank you to the 119 people who joined the International Space Apps Challenge at this location. The local results, including the work of 27 teams, can be found below!
Thanks Skopje! 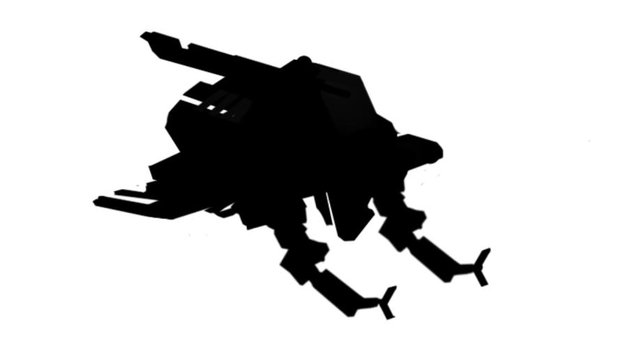 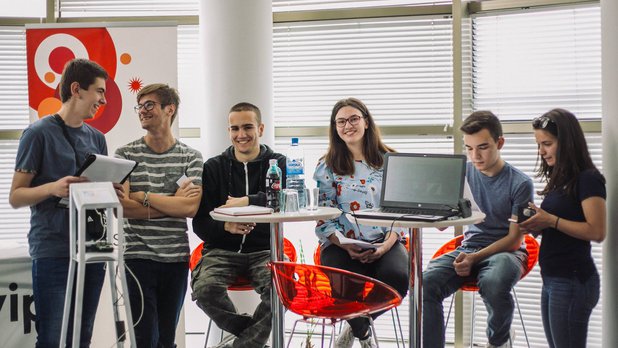 HOW IT ALL STARTED

Back in 2012 today’s NewMan’s CEO - Irena Chaushevska traveled to one of the NASA centres in California, USA with a vision to bring this event in Skopje that at the time was taking place at around 40 locations worldwide. This became a reality just a year later and this year we are celebrating our 6th anniversary.

WHAT HAVE WE DONE BY NOW

In 2014, the first year when the event took place in NewMan’s premises, we partnered with almost all student organisations in the country and managed to create the highest number of projects worldwide (30). Skopje was also acknowledged by NASA as one of the 10 cities with the highest number of participants (156).

In 2015 and 2016 we spread the event across Macedonia and initiated hackathons at the University campuses in Tetovo, Ohrid and Bitola.

In 2016 the project of the Skopje team AVIS (a smart wristband and an Android application for drone operators) became one of the 5 Global finalists for the People’s Choice award while the project of Team GG who created solar jump jet prototype concept won the 2nd place in Central and Eastern Europe.

In 2017 Team DELTA was among the 5 GLOBAL FINALIST in the category “Best Use of Hardware”. Team SWIFT won Special Competition Award given to teams from countries with high engagement within the competition, attended 2 weeks Transfer of Knowledge in NASA Kennedy Space Center Florida, met local industry experts and came back to build a startup company in Renewable Energies, produce measurement devices and advise the Power Plants Macedonia (ELEM) during the construction of National Photovoltaic Power Station.

FROM MACEDONIA TO SPACE

In 2015 NewMan's team also initiated this hackathon in several cities in Central and Eastern Europe such as Vienna, Ljubljana, Zagreb, Belgrade, Prishtina, Tirana, for where our team recruited and trained the local Leads and provided ongoing support for their teams. This opened further possibilities for regional collaboration among participants and wider promotion for the sponsors.

In 2015 Irena Chaushevska was invited to attend the event Mainstage for the NASA Space Apps Challenge that took place in New York where she joined the NY Space Tag team that worked with big data. The team managed to win the local event in New York and later was announced by NASA judging committee as one of the 5 global winners. As award in December 2015 Irena and Anita travelled to Cape Canaveral in Florida to witness a space launch.

In 2016 NewMan's team applied to host the Silicon Valley location and despite all odds it won. It partnered with SAP and IBM and within couple of weeks organised one of the best hackathons that year.

THE PEOPLE BEHIND SPACE APPS MACEDONIA

Some of the remarkable individuals that made all of this possible are Davor Popovski, Anita Kirkovska, Vladislav Bidikov, Marko Paloski, Marina Tanevska, Stefan Savevski, Simona Kostovska and many more. 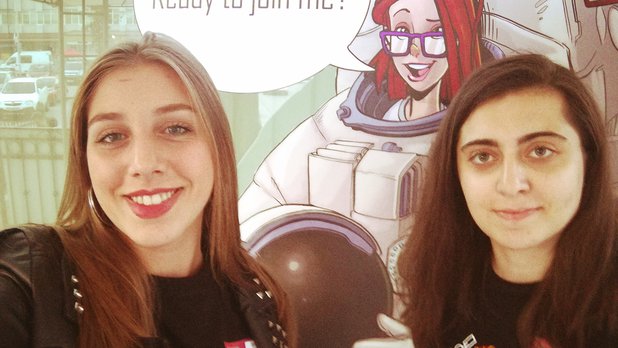 What makes us different is our minds
Space Apps: The DocumentarySkopje | 2 members 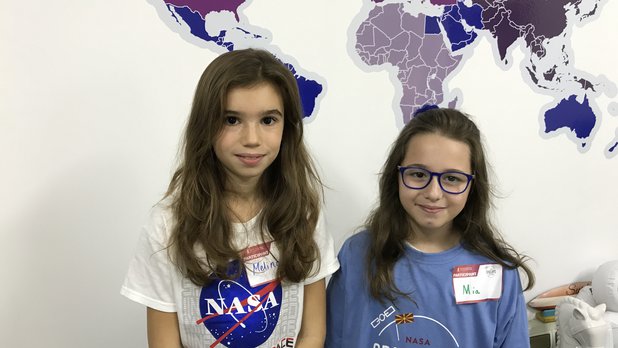 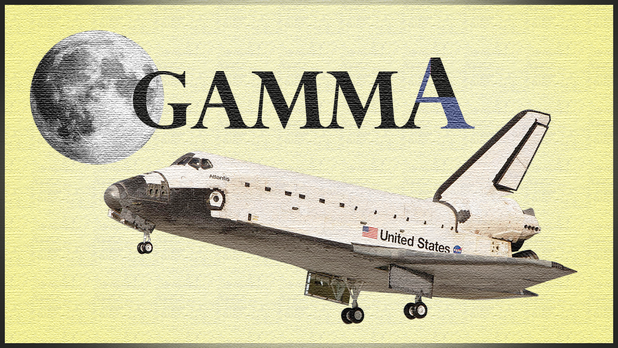 The sky is not the limit
Design by NatureSkopje | 4 members 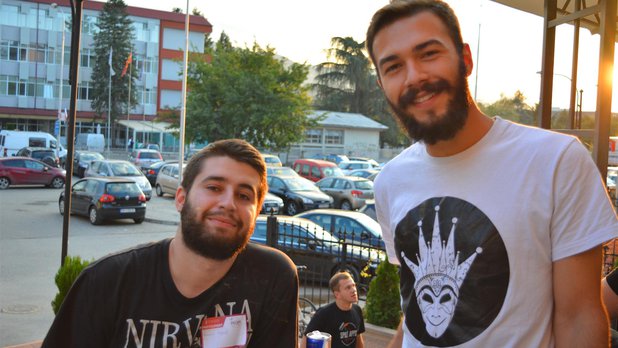 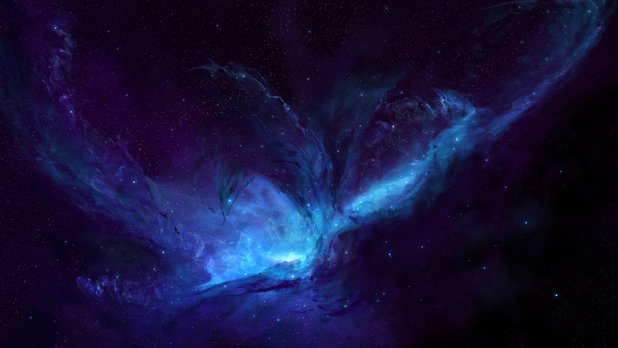 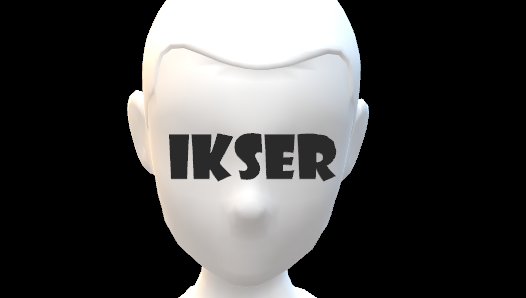 Learning is fun
On the Shoulders of GiantsSkopje | 5 members 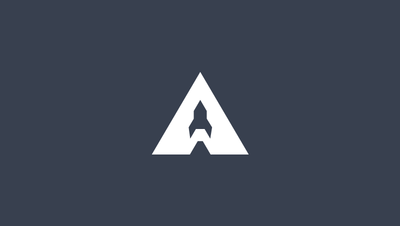 Space? We got you covered.
Do YOU Know When the Next Rocket Launch Is?Skopje | 6 members 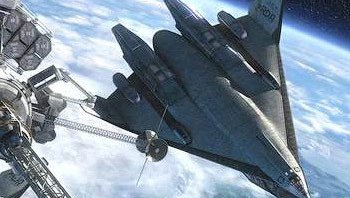 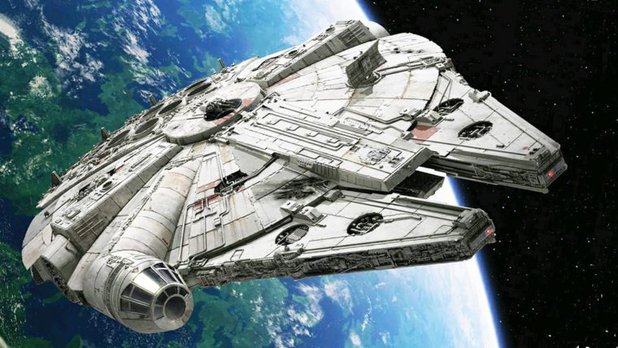 It's selfish to think that the beauty of the universe belongs only to Earthlings.
Remix The Golden RecordSkopje | 4 members 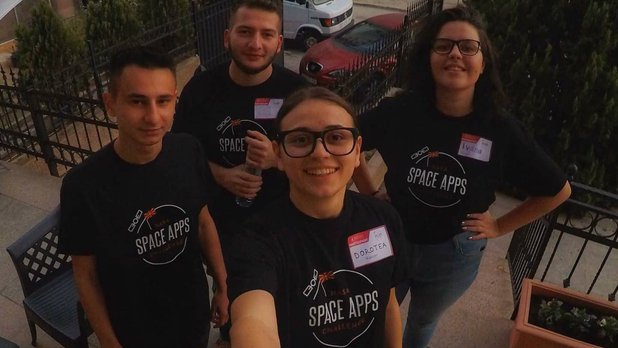 An idiot with a plan can beat a genius without one.
Do YOU Know When the Next Rocket Launch Is?Skopje | 4 members 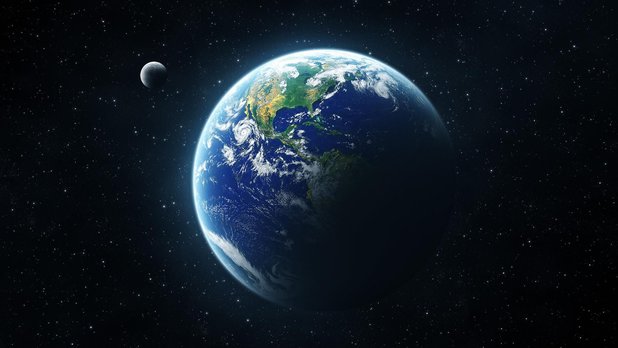 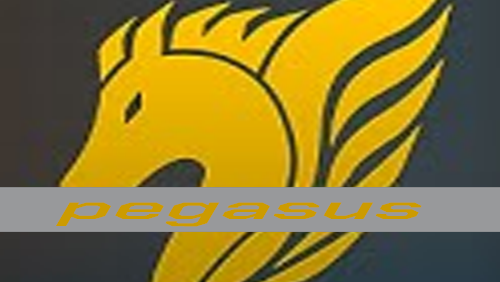 We love challenges, helping humanity is a big plus to that
Don’t Forget the Can Opener!Skopje | 5 members 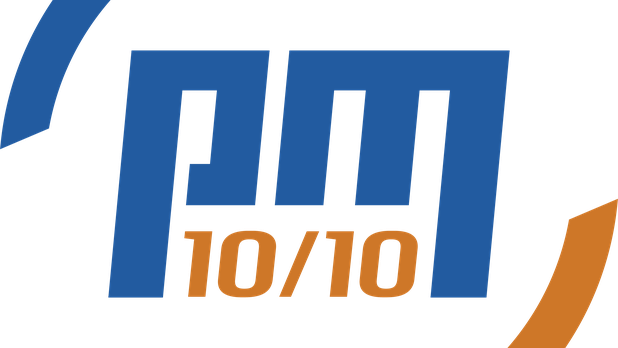 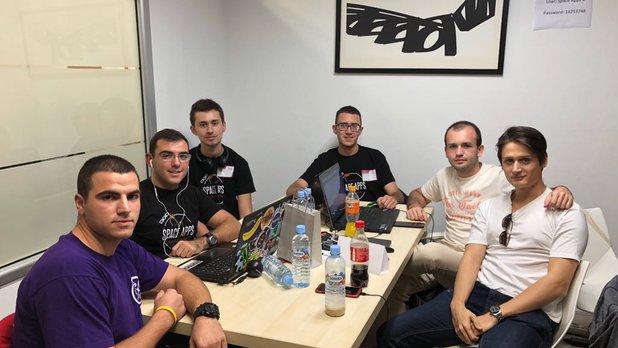 No idea, no success
Make Sense Out of MarsSkopje | 6 members 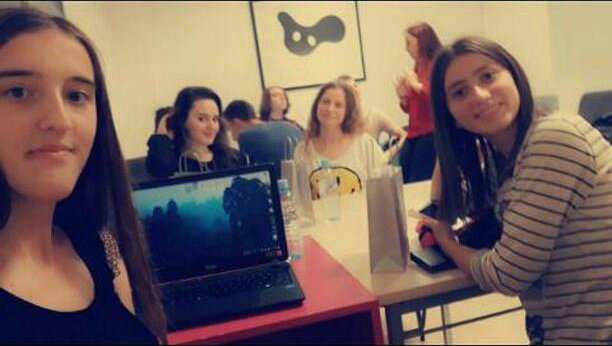 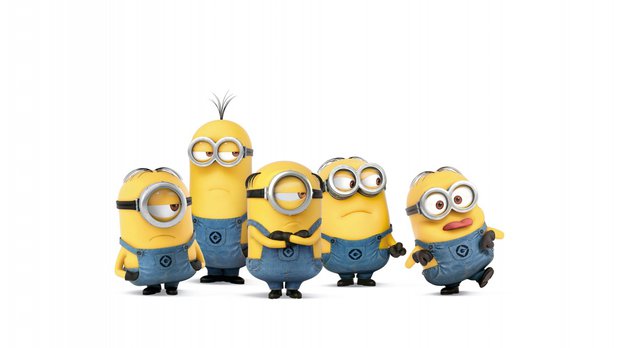 Spark in the Dark

Prepare to hide or... ruuuun!
Don’t Forget the Can Opener!Skopje | 5 members 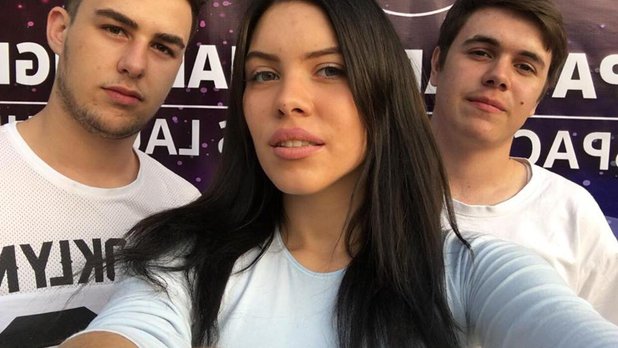 Ready for the MISSION IMPOSSIBLE!
On the Shoulders of GiantsSkopje | 5 members 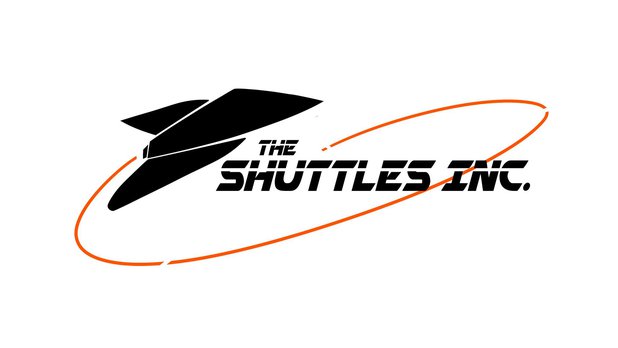 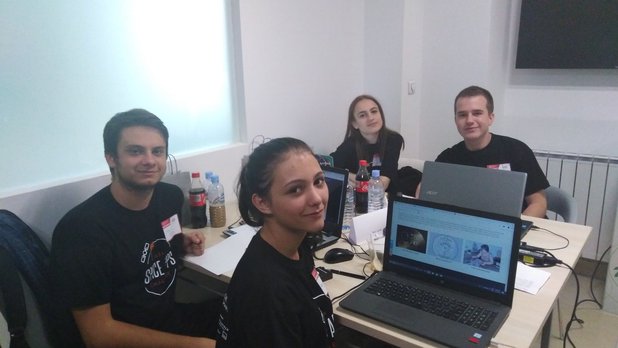 Rest is for the weary, sleep is for the dead
Remix The Golden RecordSkopje | 4 members 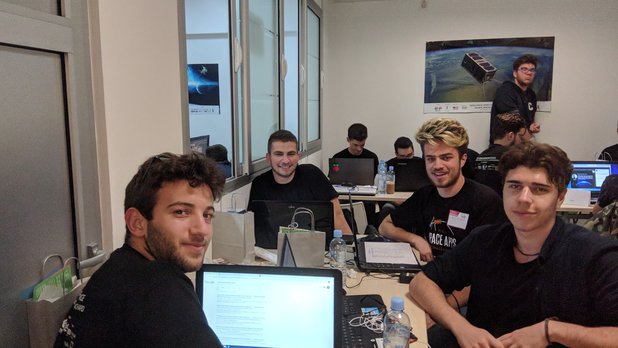 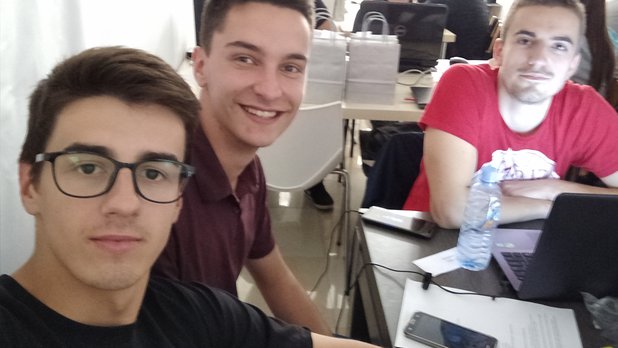