Team Chaos | Mission to the Moon!

The rovers are deployed around The Mare Orientale crater of the Moon which is evenly distributed among the near and the far side of the moon. Two of these rovers will act as transmitters to the ones that are sent to the far side to extract soil samples.

Not only we study the far side of the moon, but these rover landings help us acheive another milestone theat is : Internet connectivity on the moon.

Not just an Internet Connection, a "Decentralized network". By acheiving this, we acheive the goal of 100% data retreivability even from the far side of the moon. 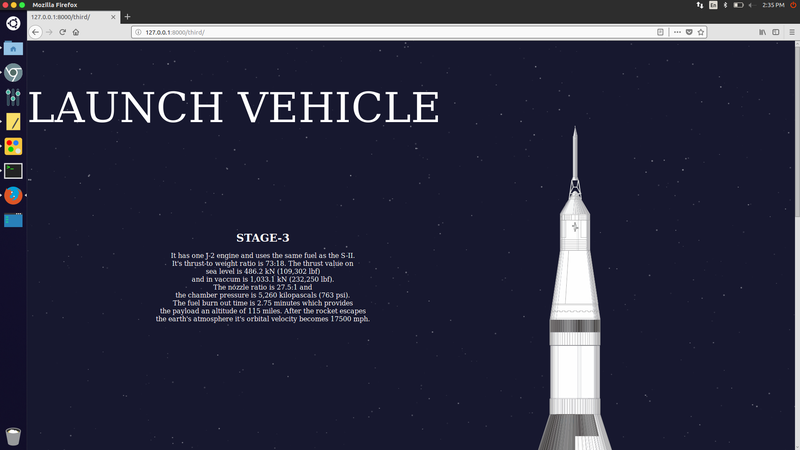 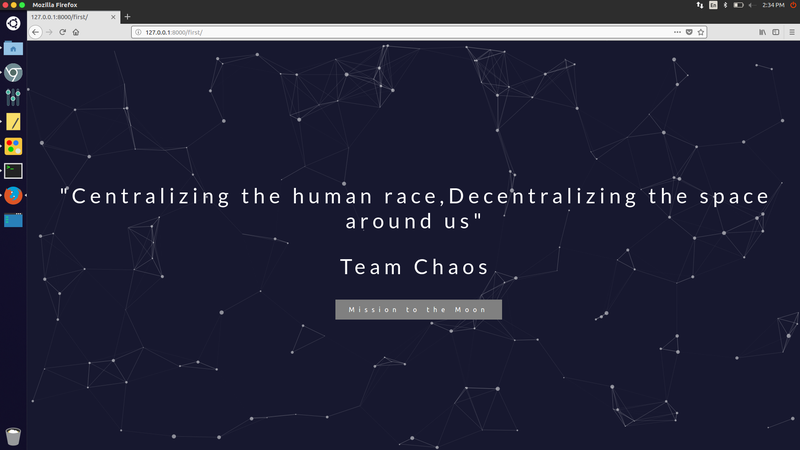 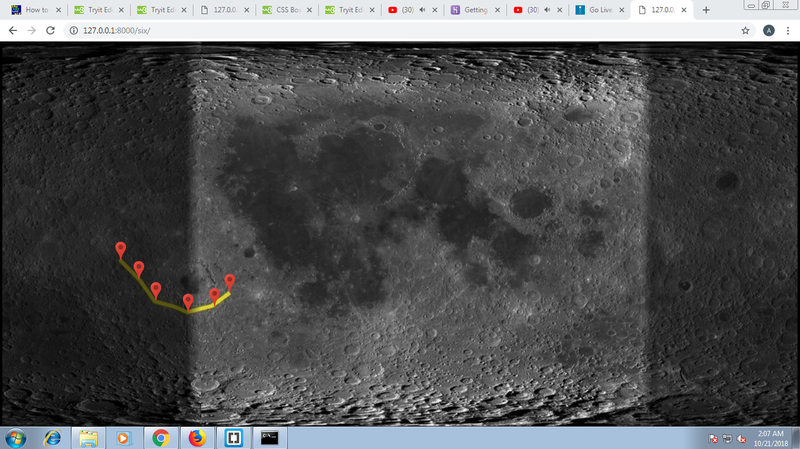 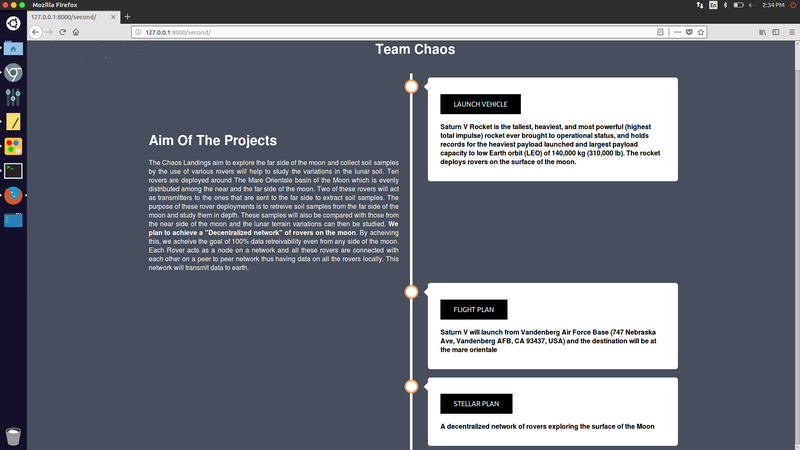