The land where displaced people arrive

A way to identify settlements and verifying them so that it can be used to get help to people who are displaced. We want to increase awareness, create notifications and think about how we can get help the quickest possible way. 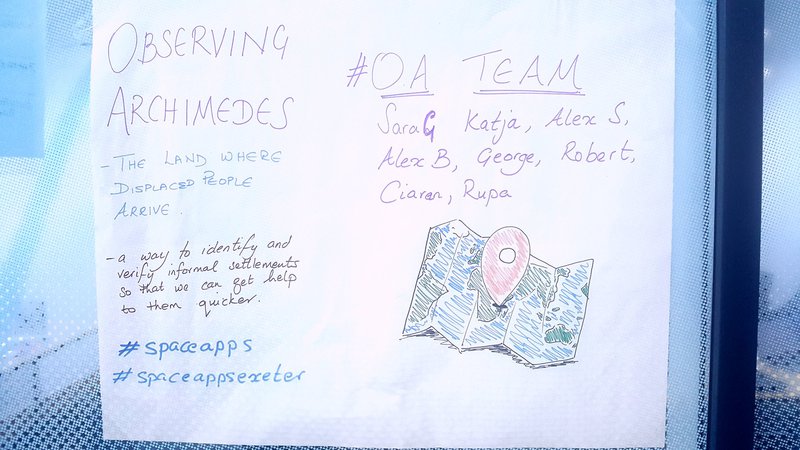 At the end of 2017, there were 68.5 million people who were forced to leave their homes and communities due to conflict and disasters. Just over half are under 18 years old who may be unaccompanied or separated from their families.Even when established camps appear, the population movement is fast and can create informal settlements around the camps. This sometimes leads to new camps being created.

What if we could help the relief workers on the ground get their message across with verified data?

What if people who are displaced could get protection and assistance faster because they were identified quicker?

What if we could communicate the scale of the problem visually and better to all of us who are not affected by displacement?