DIY Mars has received the following awards and nominations. Way to go! 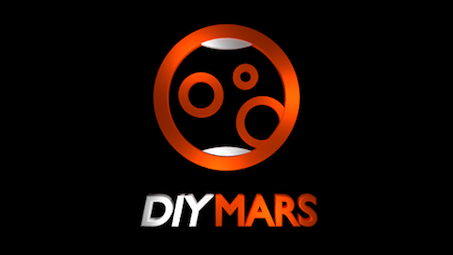 NASA's vast knowledge of space exploration is largely unknown to the general public. We held a survey of a diverse group of people to prove this and found that people do want an immersive experience around Mars exploration and also want to be more aware about NASA's missions.

Existing products in the market include games like PlanetBase, Mars 2030, Survive Mars, and The Martian VR Experience. However, these games exist mainly for entertainment purposes. We want to take that a step further and use our Virtual Reality game, DIY Mars, for educating the public about Mars and NASA's missions. For example, schools can use this game to encourage students to get curious about Mars and collaborate with each other and work towards a common mission.

In DIY Mars, players will get to choose the mission they would like to work on and join a number of other players in the VR environment to tackle quests together and ultimately shape our future on Mars. These missions will reflect NASA's current and future missions, and will be updated with time. Depending on their score and time of log-in, players will also get to choose a rover with a specific skillset like building, transporting, collecting, etc. Players will have the ability to interact with NASA in the game to request for input and feedback on their solutions to some of the missions. Each of their contributions towards a mission will be evaluated and scored, and their score will go up on a leaderboard with other players. As a bonus, NASA may choose to recognise players' contributions.

DIY Mars helps NASA democratise Mars exploration for the human population, by letting Earthlings shape their missions. By getting the general public involved in the problem-solving process, NASA can stand to gain fresh perspectives by crowdsourcing ideas.

What sets DIY Mars apart from the existing games out there is the combination of the following:

This combination of features does not exist in any of the gaming products in the current market and we believe we have the power to bring Mars to us, before Elon Musk brings us to Mars!