Pisay CARC | On the Shoulders of Giants

Exploring Space: To Infinity and Beyond

Using GameMaker Studio 2, we aim to create a game that provides information about outer space. The game type is free roam, where the user will be free to move in space, exploring its extents. 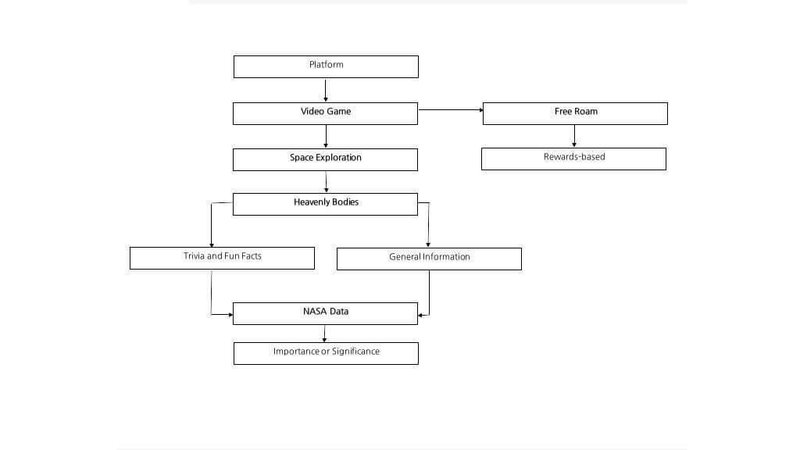 The entire outer space has been a mystery to us since the start of time. Information about heavenly bodies in space is out of reach due to limited reliable sources and lack of advancement in technology. Knowledge about the extents of the universe will be able to aid mankind. Such benefits could be the advancement of technology and matter which the world has not discovered yet. This may extend up to finding new habitable zones, just like the Trappist 1 system. Our proposed solution is a gaming app that enables the user to explore the extents of space. Information about heavenly bodies will be given upon interaction with the game. This would include facts, trivia, and insights that may leave an impact to the user. The game will be a free roam type, where the user freely explores space by using motion keys. As the player reaches space bodies, information about these will be given.

To make the graphics and frames for the animations in our app, we used an app from the Apple App Store called PixelArt Maker. We will make 8-bit characters since this theme seems to catch the attention of all ages. To incorporate all the transitions and animations of our app, we made the use of an app called GameMaker Studio Version 2.

Formulation and development of ideas were delayed and uncertain. It took us some time to settle on a particular topic.