TeamON has received the following awards and nominations. Way to go!

If you could launch a time-capsule into space, what would you put in it? We thought of storing data in DNA to share information with aliens by appealing to emotions. We would show them our successes, as well as our mistakes in order to avoid repeating them 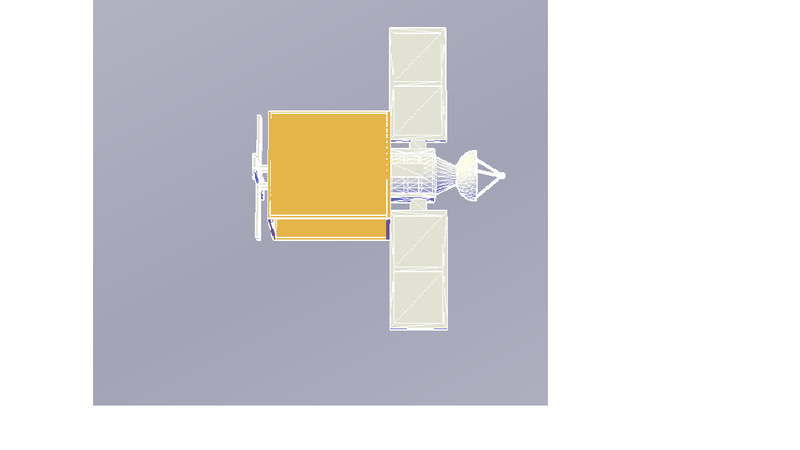 In 1977 two probes (Voyager 1 & 2) were sent into space with the aim of taking photos of Jupiter and Saturne. A “Golden Record” was inserted in each of them. It consisted of a coppery vinyl quilted with a golden coat containing 115 images and sounds from the Earth.Their task was to convey information about human civilization and the Solar System to the extraterrestrial population that would have received it.

‘The Golden Record’ was more a symbolic experiment than a utilitarian one.

Our goal is to update the selection of contents that will be sent into space and to suggest a new way of transmitting data in order to render this project less utopian.

The DNA of Mother Earth

Recent studies have shown that it is possible to store codified information in the form of DNA.

DNA doesn’t need any complicated softwares in order to have its data read and we suppose that it would be able to withstand alterations during its journey if protected by a 6-7 mm-thick aluminium “box” coated with a golden covering to prevent corrosion due to atomic oxygen.

Concerning the transportation of DNA, we thought of 3 solutions:

2. insertion of DNA in an anaerobic bacterium which can survive in the open space;

3. insertion of DNA in a virus.

Data storage in the form of DNA would allow great storage stability.

The files would maintain their quality over time, probably eternally: a great advantage, since we are talking about long-duration travels.

A single drop (segment) of DNA can contain up to a Zettabyte, which corresponds to more or less 1000 Terabytes of data.

The correct approach to store binary data in DNA is to encode the binary data in base 4, the quaternary digits can then be mapped to DNA nucleotides (e.g., mapping 0, 1, 2, 3 to A, C, G, T, respectively). However, DNA synthesis and sequencing processes are prone to a wide variety of errors (substitutions, insertions, and deletions of nucleotides), requiring a more careful encoding in base 3. Each ternary digit maps to a DNA nucleotide based on a rotating code that avoids repeating the same nucleotide twice.

Focus: HOW TO STORE DATA IN DNA

In order to store data in DNA, we first have to convert the binary code of a file (text file, audio, video, image…) into DNA nucleotides.

To achieve this we developed a “file converter” in Python that has two functions:

1. The first one consists in choosing a file and saving its binary code into a new text file;

2. The second function consists in taking into consideration the previously generated file and encoding the 0’s and the 1’s into DNA by mapping the nucleotides to a specific value.

We’re still working for a reverse application of this algorithm, by the time you can see our code here: https://github.com/Deyan3/2018spaceappschallengeFileToDna

The probe we are suggesting to build will make use of a recent scientific discovery, which is still being improved.

This discovery could make the probe reach a speed of thousands kilometres per second, using laser technology.

This would allow our vector, which carries a very important inheritance, to exit the Solar System in a relatively short time, so short that the scientist in charge could obtain the probe’s results within a matter of ten years.

Focus: PROPULSION OF THE PROBE

We got inspired by the results of some recent studies while thinking about how to propel our hypothetical probe.

Indeed, both Voyager probes have one flaw in common: they're travelling too slowly throughout the Solar system.

We would like to introduce the possibility, for those who will manage to launch these probes into space, to get feedbacks from these thanks to their higher speed, which would allow to reach the
“closest” stars in the foreseeable future.

Nanotechnologies and their unstoppable development are at the heart of the proposal of the “Breakthrough starshot” agency, that have assumed to reach the planet Alpha Centauri, which is 4.3 light years far, in a matter of a few decades.

The project consists in launching hundreds of nano-probes, of which there already exist some experimental models, called “Sprite”.

The “technique of propulsion” is based on the combination of each probe to some squared photonic sails (4x4 metres), built with extremely light and resistant newly developed materials. Once reached the Earth's orbit they will be accelerated by a laser impulse launched from the ground towards the outside of the solar system to the hypothetical speed of sixty thousand km/sec, equal to 20% of light speed.

If its gravity were used to create a sort of large radio telescope capable of sending and receiving amplified signals, the Sun could actually turn out to be the best device for telecommunicating with the probes.

This huge “amplification” could be exploited with radiation of any wavelength, for example in the frequency range.

Furthermore, it could be possible to create a more powerful network for communications by placing "Relais" probes next to some stars in order to form “radio links” through the interstellar void.

The materials will be inserted in three separate containers, each one reproducing the official “International Flag of Planet Earth” and visual, intuitive instructions on how to decode the information.

Emotions as a universal way of communicating

We are not able to claim that the extra-terrestrial population that will receive this “message in a bottle” can perceive its contents like we do, but we know that the majority of terrestrial species uses emotions as a vehicle to transmit information.

The videos and images we chose can be useful for this purpose, we suppose.

In particular, we chose videos of new-born babies, animals and plants, natural and anthropic landscapes, the water cycle, our Solar System, scientific and technological discoveries, so that all of this can contribute to their advancement.

"For better or worse"

We took care of the technical project a lot, but we have to remember that The ‘Golden Record’ sent in 1977 to space had most of all a symbolic value for humanity. It was a way of showing ourselves as a friendly and harmless species.

In our own version we wanted to include the mistakes our species has committed too, showing the tragic consequences they had and the solutions we applied.

So, the “Golden DNA” (DNA-SA) could not only be useful to a hypothetic extraterrestrial population, but also to ours, in order to learn to marvel at all the little and big things that surround us and that we now consider routine and not to repeat our mistakes of the past in the future.