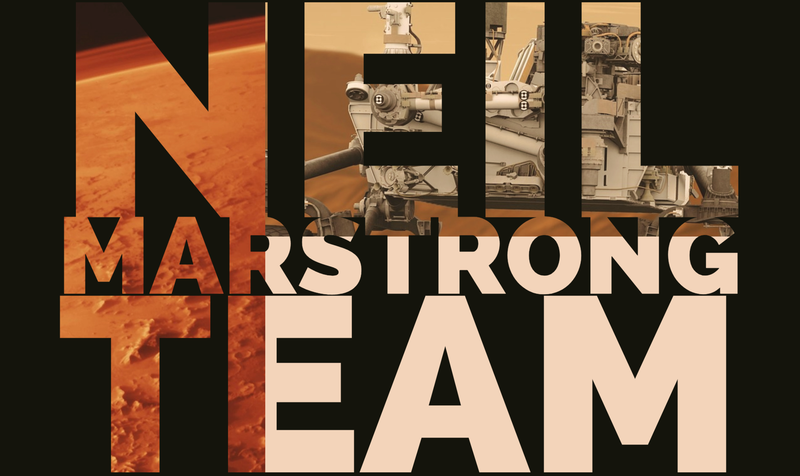 The Neil marstrong team designed a smart geo-localisation system: Instead of using a fixed (static) localisation system, they use two mini rovers that dynamically follow the astronaut, in such a way to be constantly connected to him.

In case there are obstacles, the system uses short-wavelength waves to communicate.

Once the rovers leave the station they save and remember their movements and approximate them through mathematical functions, so to be able to go back to the station with no navigation.

If the rovers lost their position for any reason they could calculate the coordinates by taking a picture of the sky and elaborating the position of the stars.