Salvum cars | Invent Your Own Challenge

Nearly 1.3 million people die every year because of car accidents, so we decided to change that; with the help of NASA’s data , we control the speed of the cars, communicate between them, control the steering wheel and avoid the risk of drowning. 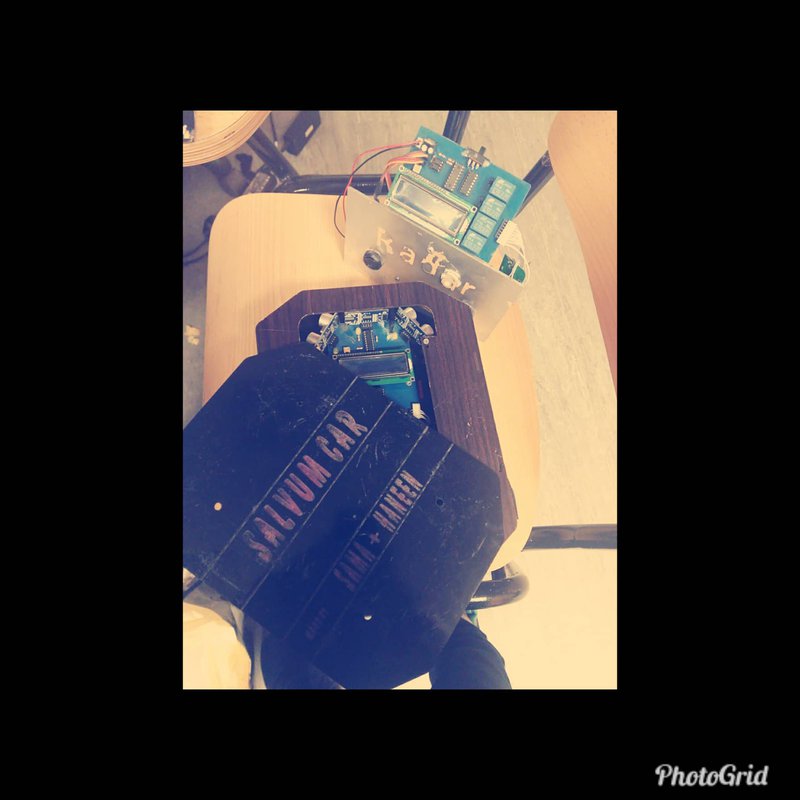 I f a neighbor is killed in a car accident, do you sell your car and stop driving?
The number of people who die in road crashes is about 1.3 million each year( average 3,287 deaths per day)[1]. The diver is responsible for causing about 49 %( ±2.2%) of the crashes. There are a lot of causes that lead to car accidents like (Reckless Driving, changing lanes quickly, speeding over the limit and medical conditions etc.). Bad decisions such as driving too fast for the curve, too fast for conditions, false assumption of others' actions, misjudgment and illegal maneuver of the gap or others’ speed represent the cause of about 33% (±3.7%) of the crashes. There are a lot of prior solutions tried to solve these problems like the crash deterrent system and Machine Vision System etc., however. The seventh leading cause of death is predicted to be Road traffic crashes by 2030. You can't feel how horrible the situation is unless you put yourself in it. So we try to make a system that forces you to avoid the accidents. "Car with extra safety features".

 We made an automatic control for the steering wheel when a sudden car appears by determining what the best way to go.

 We made a float system for the car.

We made a complete system that avoids any type that may cause accidents made by a human. If we apply this system we predict that the number of these deaths would be reduced by 62.35%.