I9 Solutions has received the following awards and nominations. Way to go!

Ares is a virtual reality simulator game that aims to study and deepen scientific on the red planet. 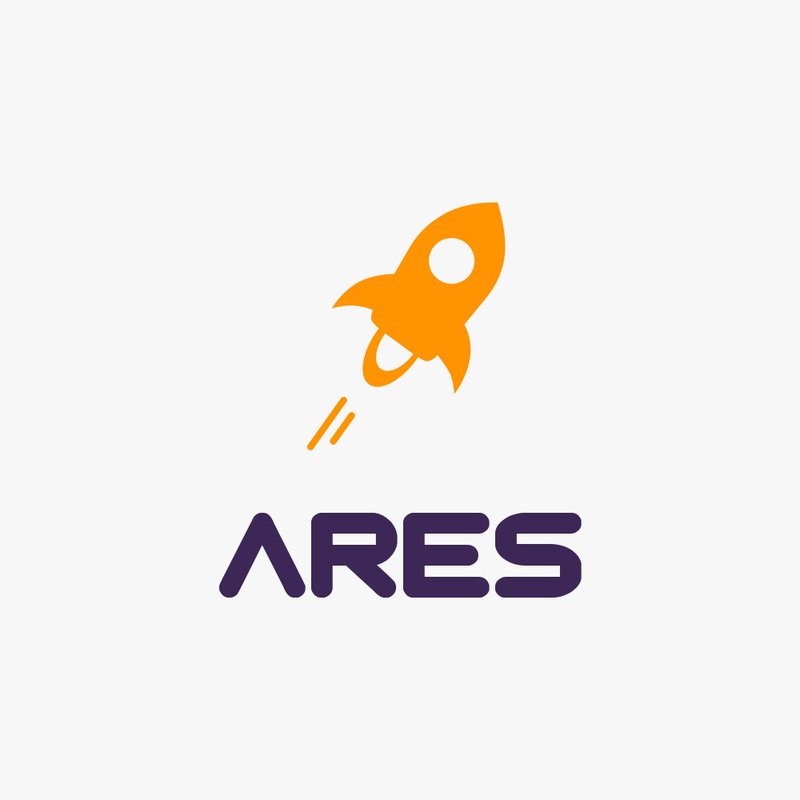 Brazilian science has been facing a serious financing crisis, not only for lack of resources, but, also for lack of strategic view and a State policy that understands the need of increasing the investments in this field in order to assure competitivity and the social-economic development of the country.

In addition to this theme, we have Professor Paula Roberto Santiago who was interviewed by USP Newspaper (São Paulo University), and talks about resouces to develop researches during crises. According to the Professor, science is affected directly when Brazil goes through economical difficulties. “Different from other countries, in Brazil science suffers too much over low perspective periods.

The columnist also explains that Brazil is not culturally used to invest in science, and it always tries to invest in more urgent social issues. “ Since we don’t have public investments in sports and science, one of the alternatives is to look for nonprofit associations that spread knowledge in the sector in a disciplinary way.

In order to solve this problem, we decided to create a didactic learning tool, the Ares, which consists in an virtual environment, creating from a computing system with the objective of stimulating the player in research and studies, especially in the research area, with emphasis in the aerospace through the use of virtual reality in order to assimilate images e challenges, related to great sort of photos, in which the player is the protagonist of an adventure in the red planet.