Marte 4+1 | On the Shoulders of Giants

This game was designed to bring together the contents of HUBBLE's space research, and NASA principles, being able to reach those who do not have access to technology. 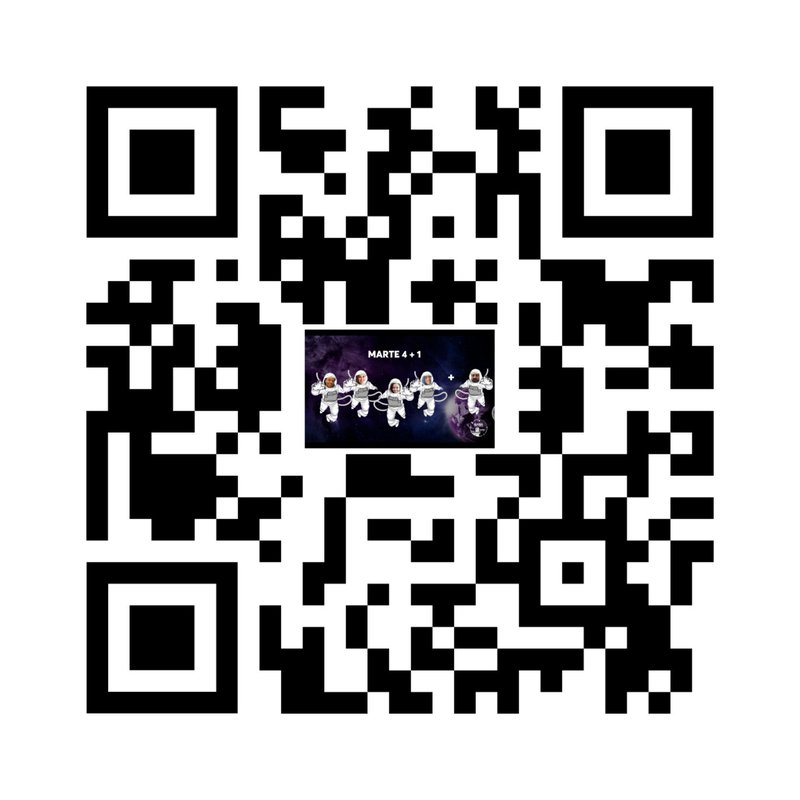 It is currently observed that the need for playfulness is always present in everyday school life and this has contributed to the psychological and pedagogical conceptions of child development. In this way, ludic activities help to experience facts and favor aspects of cognition.

Games can and should be used as an important tool to assist teaching learning as well as to structure the concepts of interaction and cooperation.

The ludic activity is part of human activity and it is included currently in school agendas; it is characterized by being spontaneous, active and satisfactory. Playfulness happens along with the moment of the play, with games and toys, for, through playing, children connect to their imagination.

It is not known exactly when and where the card games first appeared. There are, however, evidences that they originated in China, derived from paper money, in the 10th century. At the beginning, they were simple strips of paper, marked with shells, stones, arrows and bones, used in rites of divination. Around 1300, the letters arrived in Europe carried by the Arabs. The cards were then known as tarots in 22-unit decks, which were combined at the end of the 14th century with the eastern deck of 56 cards. French people introduced the modern deck of cards in the 16th, leaving the tarot just for predictions. The most common card suits were bowls, coins, swords, and sticks. From France, cards got popular around the world and suits changed to the current symbols of hearts, diamonds, spades and clubs. Nowadays, there are more than a hundred card games, including reasoning and, mainly, luck games.

The Battle Space game was designed to bring together the contents of HUBBLE's space research, and NASA principles, being able to reach those who do not have access to technology.

As the same way that HUBBLE looks back to the distant past, for more than 13.4 billion light-years locations from Earth, we find inspiration in the past to share scientific discoveries and breathtaking images of stars, galaxies and nebulae.

We understand that these images must be known and recognized by all children so that they can dream about NASA just as we are dreaming here in SPACE APPS CHALLENGE SALVADOR.

We focus on aesthetics and in presenting information about each galaxy categories: mass, temperature, distance and magnitude and stimulate multiplayer sharing in a simple and democratic way.

Looking to the future we realize that the Galaxies game enables an intergenerational dialogue, since children, adults and the elderly can play and it increases organically the reach range of individuals.

It can also be developed virtually without losing its embryonic nature and maybe even reach other types of non-human players: Hello, Martians!