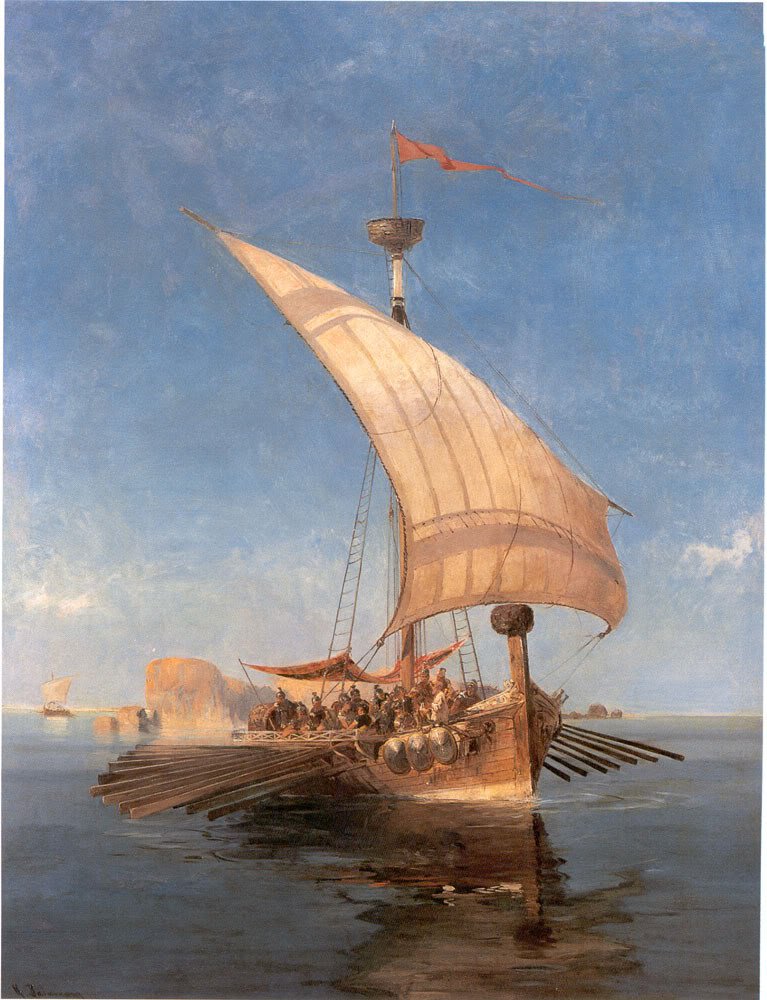 The following paper aims to present a comprehensive documentation of the Argo project - a time capsule, designed for interaction with extraterrestrial forms of life.

The aforementioned name stems from Greek mythology. It is in the limelight of the tale of the hero Jason and his crew of Argonauts, who embarked upon a quest for the Golden Fleece.
After their success the ship, Argo, became a symbol of bravery and willingness to take a leap of faith into the unknown. Our project aims to go beyond the boundaries of our knowledge, which led to the subsequent choice of name.

The last attempt for communication with extraterrestrial intelligence was made in 2003.
Since then, the world has been in a constant state of flux, which has served as a prerequisite for further technological advancement. Consequently, the increased potential of making a time capsule allows us to leap at the opportunity of designing a more informative and accessible spacecraft, whilst making it lighter as well as easier to produce.

Argo needs to be a compact, lightweight and secure object in order to stand the test of time, while abiding in space conditions for at least 10 000 years. Additionally, all content included within needs to display our home (Earth and Solar system) and mankind as a whole in an accurate, comprehensive and accessible manner. In the following document, we develop the Argo concept thoroughly in two different parts - Construction and Content, setting our sight on the problems and necessities of highest priority, which are to be handled.