The project Interstellar thermal bottle was developed as a time capsule. 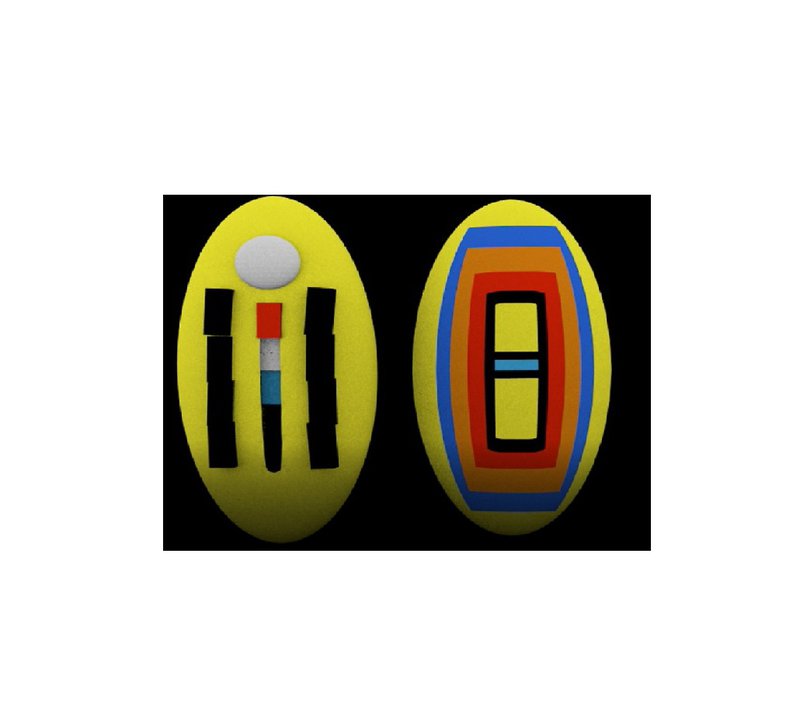 Mankind has always had a great fascination about the existence of life beyond earth, beginning with antiquity, believed in mythological beings. Mankind had no knowledge of the theory of heliocentrism or the existence of other celestial bodies in space. After the invention of the telescope there was an existing paradigm break, the invention of Copernicus was able to break the geocentric theory to the oldest existing, besides being able to prove that the earth is not the only celestial body in our orbit.

Over time it was possible to develop various theories about extraterrestrial life, dating back to the nineteenth century plus many short stories of science fiction that were not so called at the time, one of the most famous stories was The War of the Worlds by Hebert George Wells, Martian alien invasion of the earth, forty-one years after the story of HG Wells, CBS radio interrupts its programming warning of a supposed alien invasion, but what was happening was a dramatization of the tale, but it was enough to create chaos in three cities in the US, War of the Worlds was one of several other fictions. Most stories are told from a catastrophic point of view, where themes revolve around enslavement, extraction of natural resources, extermination and domination of our planet. On the other hand, there is skepticism, as well as the disbelief of believing that we are the only ones in the universe.

We Squad team believe that there are lives beyond our planet and we also believe we can unite knowledge in favor of peace, as well as NASA's space research program Voyager 1 and 2, its organizers led by Carl Sagan, believed in the release of the disk it represented hope of life outside this planet. So we created the Interstellar Thermal Bottle project, which will be carried aboard an interstellar spacecraft, storing digital and physical samples with information about our solar system and our civilization.

The project Interstellar thermal bottle was developed as a time capsule, based on the golden record, pioneer plaque messages from arecibo and information from SETI @ home which is a scientific experiment, based on UC Berkeley, which uses computers connected to the Internet in the Search for Extraterrestrial Intelligence (SETI).

It consists of materials resistant to various conditions in which they may occur during its trajectory. The capsule has 3 main layers being the first of them composed by uranium gold-plated, uranium for its high durability and low dilation is the gold to serve as solar radiation reflector, followed by a thermal insulation layer, composed of fiberglass and mirrors (similar to that used in a thermos bottle because of this the design was named as interstellar thermal flask). The next layer composed of titanium, a metal of high durability but great dilation, but since the inner part of the capsule after the first layer will be in vacuum the molecules theoretically did not stir then the temperature would be maintained and the dilation of the titanium would not occur, on the principle that there was no conduction ( factor veiled by thermal insulation) and neither conversion (by shaking the particles), the temperature will remain.

The inner part contains three compartments. The first with information from our solar system and culture of mankind, in it will store a mobile device that will work with direct charge coupled to a solar space plate charger, in order to protect the device, as to its resistance to the time and together its operating instructions in binary code and engravings, the same will reproduce a documentary that makes a trip to the time, exemplifying the existence of the life in the earth, its eras, the civilizations and cultures, the whole process of evolution until the present day, at the end we will discuss our position in the universe.

In the second there will be biological samples and the third of natural resources all contained in small containers of graphene.

In this way, it is expected that the life form in which it will find our capsule can understand the content stored in it, so that it may acquire knowledge about our solar system, the characteristics of the planets, the conditions we know so that there may be life, as well as the knowledge of our civilization, addressing critical issues from ancient civilizations to our present civilization.