UTVolt | Mission to the Moon!

Mapper based on the presence of hydrogen 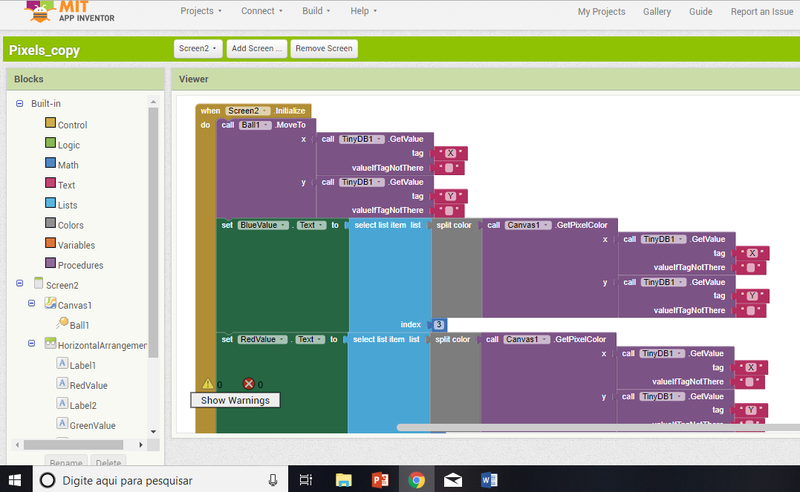 Our program is in apk. so, use android or similar to reproduce

Many phases were crucial to the planning of the mission, for example, to determine the research the rover would be carrying it out by going there and how it would even get there. To that end, we went through many associated pages of NASA about the Moon and its characteristics along with previous projects with rovers.

From these pieces of information, we were able to visualize some aspects of the way the Moon appears to be, about the presence of water in certain places such as the end and the walls of craters. From NASA itself we got to know that the presence of hydrogen could serve as an indicator of water nearby. From that thought, our Project was born.

In short, we created an app where you can interact with a face of the Moon and verify the presence of Hydrogen, where the blue value is bigger the probability of finding water rises. This could potentially be applied to other celestial beings as a way of finding water, that is if the conditions are similar to those of the Moon.