LAPMOON | Mission to the Moon!

LAPMOON has received the following awards and nominations. Way to go! 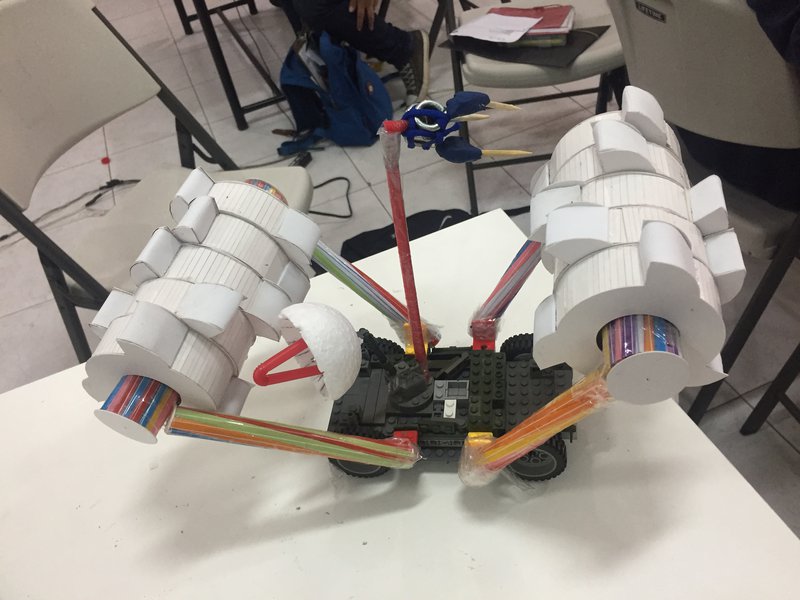 Planet Earth is running out of water, and the best and nearest option to find an habitable place outside our beloved planet is the moon. As a satelite of planet Earth, the moon was once part of it to, so the share so much things in comon like teh presence of a lot ot zinc and iron in both celestial body. Resent researchs made by the own NASA, and other astronmical societies have prooved there is some kind of trace of water, frozen or even in son kind of hidroxide state. specialy in the poles and to b even more specific the south pole of the moon.

On 18 November 2008, the Moon Impact Probe was released from ISRO's Chandrayaan-1 During its 25-minute descent, the impact probe's Chandra's Altitudinal Composition (CHACE) recorded evidence of water in 650 mass spectra gathered in the thin atmosphere above the Moon's surface. In September 2009, NASA payload Moon Mineralogy Mapper onboard Chandrayaan-1 detected water on the Moon surface and hydroxyl absorption lines in reflected sunlight. In November 2009, NASA re-confirmed water on moon with its LCROSS space probe which detected a significant amount of hydroxyl group in the material thrown up from a south polar crater by an impactor; this may be attributed to water-bearing materials – what appears to be "near pure crystalline water-ice". In March 2010, it was reported that the Mini-SAR on board Chandrayaan-1 had discovered more than 40 permanently darkened craters near the Moon's north pole that are hypothesized to contain an estimated 600 million metric tonnes (1.3 trillion pounds) of water-ice. Further analysis by Chandrayaan-1 published in 2018 revealed evidence of water ice patches near the surface of both poles, acting as cold traps for any water on the moon.

Water may have been delivered to the Moon over geological timescales by the regular bombardment of water-bearing comets, asteroids and meteoroids [14] or continuously produced in situ by the hydrogen ions (protons) of the solar wind impacting oxygen-bearing minerals.

The search for the presence of lunar water has attracted considerable attention and motivated several recent lunar missions, largely because of water's usefulness in rendering long-term lunar habitation feasible.

In August 2018, NASA confirms water ice on the surface of the moon for the first time, at the moon poles.

the best place where we could land our rover is Surveyor 7 was the last of the original series of Surveyor Moon landers of the late 1960s and was dedicated primarily to scientific investigations. By 1968, the spacecraft's predecessors had already performed much of the investigative work into the feasibility of a future human mission to the Moon, so Surveyor 7's mission was unique. Tis landing site is peial because its near to Tycho crater, that appears as a bright spot in the southern highlands with rays of bright material that stretch across much of the nearside. Its prominence is not due to its size: at 85 km in diameter, it's just one among thousands of this size or larger. What makes Tycho stand out is its relative youth.

Our rover will be some kind of of modification of the rover RASSEL. But it will have mre sensors to detect and porcess the water found in the south side of the moon, ando the adittion a an ionic thruster so its weight and speed wont be some kind of truble for the mission.