Universal Crutch has received the following awards and nominations. Way to go!

Оur attachment was made to make people think of the harm they cause to the nature and clearly demonstrate what influence our everyday life has on the environment. Because the key to solve any problem lies first of all in the understanding of it. 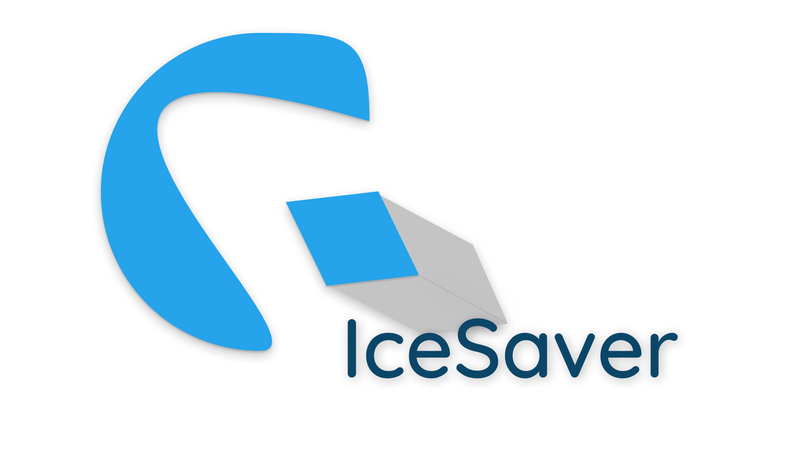 It’s not something new that glaciers are melting, sea levels are rising, and wildlife is scrambling to keep pace. It's becoming clear that humans have caused most of the past century's warming by releasing heat-trapping gases as we power our modern lives.

The study found that about 25 per cent of the global loss of glacier ice that occurred between 1851 and 2010 could be attributable to human influences, but that this rose to about 69 per cent between 1991 and 2010. And we have no grantees that this number won’t continue to increase.

This is the first fact that inspired us to make this project; we decided to make a program that will illustrate what quantity of ice we melt by our activity every day.

As a result of melting ice, the penguin population is declining. One of the most common penguin species in the Antarctic, Adelie, is facing the extinction. Last year, only one calf survived in one of the 40-thousand animal populations - caused by climate change and human actions. Our attachment will show how many penguins loose their home because of us

The essence of the application is really simple. After installing the application the user will be asked to fill the simple questionnaire.
Then the application independently calculates and demonstrates how you influenced the earth’s cryosphere.
It shows:
1. How much ice melted over the period of the user's life?
2. Considers how much ice melts per day due to the user's livelihoods.
3. It shows how strongly the Adelie penguin population has declined due to human activity.
4. How many penguins die over the entire life of the user?
5. Provides the users with the recommendations of improving human life in order to inflict less harm to the nature.

Moreover, our application is aimed to the most diverse audience... Both adults and children can use it; our product is easy in use and also has a colorful and attractive design.

What is important is that in the future, our program can be improved and developed. For example it can be connected to smart clock or fitness bracelets.

So, we live in the world, where all forms of life are closely interrelated. Our influence on the nature mostly harmful, but we are a part of the nature too, and we shouldn’t forget about it! To stop the planet from getting substantially warmer, we need breakthroughs in how we make things, grow food, and move people and goods—not just how we power our homes and cars. In case we don't think about the future, we won't have it. That’s why we work for the future