Sevastopol has received the following awards and nominations. Way to go!

OMEN "Guardian of the Earth"

OMEN is a web-videogame whose objective is to disseminate the information compiled by NASA, where the player must consult this information to be able to advance,by means of the resolution of riddles. 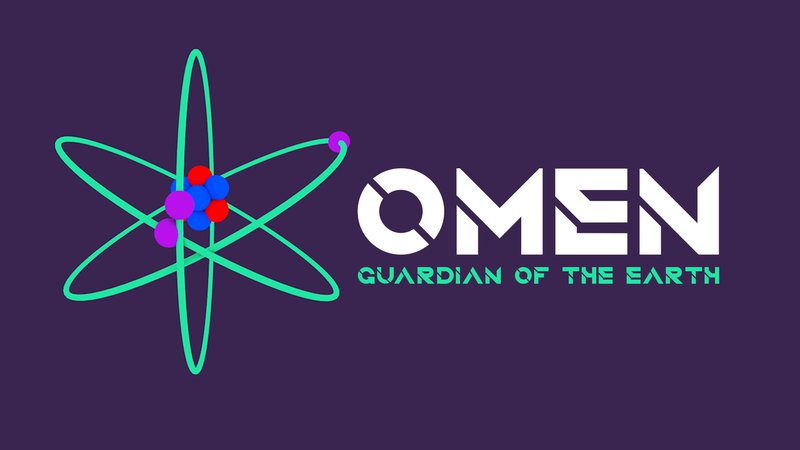 Omen - guardian of the earth we attend in the shoes of a scientist who seeks to save the earth from an imminent world catastrophe - in the year 2030 global warming will be irreversible - it is then that, after several attempts Omen realizes that it is impossible save the earth at that point in history so it is necessary to go back in time to correct the mistakes of mankind.

Scope of the project

The video game is aimed at people between 12 and 25 years of age and will be guided in order to meet the following objectives:

The genre of the video game is "Visual Novel". Omen after trying to travel in time ends outside the timeline in the "void", the user will start playing at this point inside the time machine where he will have to discover the way to travel to the most important events on earth with relationship to climate change, for this you will have to find the computer of the scientist who is out of the ship and when you access it you will have links that will directly guide you to NASA websites where you will obtain the necessary information, then the player will have to fill out a form with the data obtained previously (date of the event, type of event, etc.). If he did it correctly, the player will travel in time to the event in question and will have to find a way to persuade that fact and guarantee a better future to the land.

Once the mission is done, the player will return to the world of emptiness and see that the world is still destroyed due to climate change, so he will realize that a single arrangement is not enough to avoid such catastrophe, so he will have to continue carrying out missions until finally save the world.

The future of the project

Currently the game has a developed and functional level, but it is planned to increase the number of these, in addition to expanding the options of gameplay oriented to the experience that provides a "Graphic Adventure". Also it is tried to increase the availability of the game to the smartphones to obtain a greater scope and better index of players.

Omen - The guardian of the earth makes its users aware of the fate of our planet and start working for a better future.

3D models made in Blender