MARIANA has received the following awards and nominations. Way to go!

A Trip to the Ocean

our game is an open world game to educate children to discover the earth's pollution and choose the right solution . 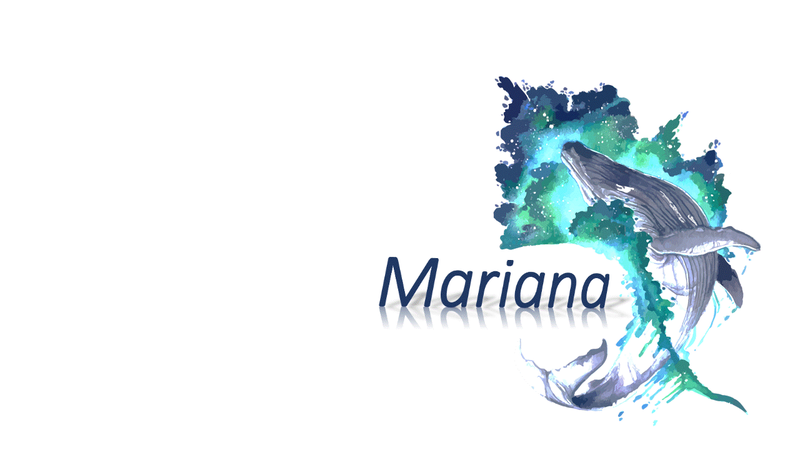 In our project "A Trip to the Ocean " we aim to developing a game to educate children about how they can help to reduce the ocean pollution and choose the right solution. Our objective is to create a generation that is aware of the impact that human have on earth and the steps they can take in order to save the environment.

What is Ocean pollution?

The majority of pollutants going into the ocean come from different activities on the earth. One of the main causes is the Plastics pollution, which has a direct and deadly effect on wildlife and marine. The world produces more than 300 million tons of plastic every year,and every year we threw the plastic equivalent of rotation four times around the Earth.

Plastic pollution has become a pandemic affecting everyone, Many of these wastes are responsible for killing one million seabirds and 100,000 marine mammals each year.

Recent studies have shown that micro plastic particles are even in the air we breathe and food we eat.

Plastic was found at a depth of 36,000 feet inside the Mariana Trench the deepest known point in Earth's oceans.

That's why we named the team <<

The problem Plastic doesn’t go away: “plastics are forever ”,and by 2050 when the population explodes to 10 billion people it’s expected that production of plastic will triple!! Also, it will match the weight of all the fish in the ocean.

What would you do if you go to a trip to the ocean and when you arrive you will get surprised by The amount of waste and plastics floating on the ocean surface What will you do to help the ocean ? How about we provide you a game that teach you how to solve such problems, we have made this possible.

The game is an open world played online in which several tasks. Each task solve a problem of pollution for example, the first task will be: cleaning the beach of waste and plastic and put them in recycling baskets , When the task is finished, the prize will be a tree.

The following missions will be about how we can deal with pollution for example: how to choose reusable products instead of plastic single use once, by guiding the player with some hints and information.

It will be about collecting plants as much as they can to build a garden to reduce the pollution.

Together, we can do better we can found solution not a pollution.

Acknowledgement:
first we would like to thank NASA for giving us this opportunity ,Namaa Almunawara , geeks valley , and everyone who help us : Mr.muhammed abdulaal , the amazing basem, our teachers (Ms.Marwa , Ms.Nada , Ms.Imane , Ms. Hanadi) ,and the beautiful Khawla mohammed

Secondly, we would also like to thank our parents and friends who helped us a lot in finalizing this project within the limited time.

you can download the simple idea of the game to get more information from here: