KTS has received the following awards and nominations. Way to go! 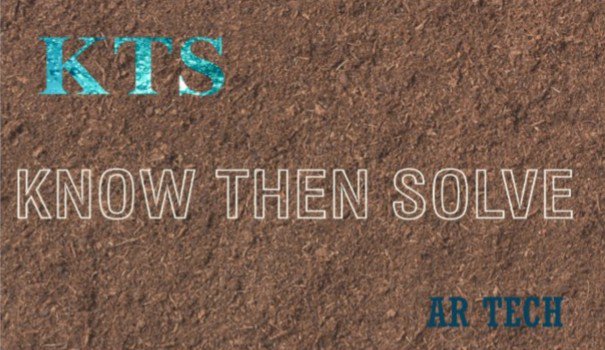 our project is android application which help others to know more and more about floods (causes, effects and dangerous) in addition to suggest planting trees as solution to reduce flood's dangerous by reducing water collision power by make flood collide the huge trees at the first ,so it's collision power will be decrease after that and won't make the same damage
we make use AR technology for achieving this target and we use the back of 10 EGP paper as AR marker to make it available for all to use our app without and requirements.
when user start our app the AR camera will be opened automatically then he would asked to put the back of 10 EGP at the front of the camera and he will found that objects of houses and trees appears above the back of 10 EGP and the flood will collide them and rotate them (this rotation responsible for the damage) with voice over explain flood's causes and effects. the user should observe that the water won't go through the tress and we mean with that to the ability of trees to reduce the collision power of flood.
all of you can try our app by downloading the apk format from the following link

in addition to download open source of project from the following link
https://github.com/karemprograms/KTS-Open-source

In addition to that we are working to develop this app into a game and this game will be as the following: