Mars Exploring Team has received the following awards and nominations. Way to go! 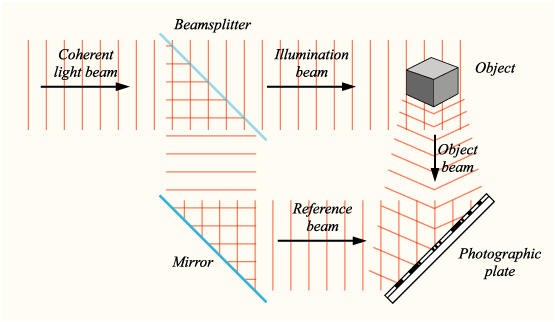 Since the begging of human being creation, humans have been looking into the space as an ambiguous and dark place. without knowing a bit about it, until the latter half of the past century. The first actual attempt to explore the outer space was in 1957 by the soviets. Even though that attempt was considered as a huge step and a great achievement, it was not enough to satisfy the human thirst to explore the universe. Then the launching of satellites and spaceships had not stopped until Neil Armstrong took one giant leap for mankind when he stepped his feet at the moon in 1969. That was the first actual attempt of exploring a planet other than earth. And as the nature of human being, these attempts to explore the universe will never stop. Starting of the late 20th century until these daya, NASA and other space agencies have been making a lot of efforts in order to explore MARS, these efforts were mainly focused on understanding the geology and ways to make Mars livable.

Millions and millions of miles representing the separation between mother earth and Mars, this has made a barrier and extreme difficulties to explore Mars. Beside that, climate of Mars could be harsh and not suitable for human nor robots. Sending a discovery mission from Earth to Mars might face lots of difficulties. Thus, developing a method that makes us able to explore Mars from earth will save us time, efforts, lives, and money.

Objective of the study:

-To design and develop an optical system to bring Mars surface into Earth to be studied by a verity of scientists of different fields instead of sending them there.

We are suggesting building an optical hologram setup in the space. By placing a special light modulator (SLM) at a certain point between Mars and the Sun. the SLM will make us able to control the phase of the sun light heading to Mars which will be our reference phase. As soon as the light hits Mars surface and get reflected to our Earth, we will collect the light and insert it in the optical hologram setup. The collected reflected light from Mars will be interfered with a LED source that has the same phase as our reference. As an outcome, we are expecting to be able to detect the phase acquired at the surface of Mars. As a result, we can translate these data into a projector to present a 3D picture of the Mars surface with almost all its details to be studied by scientists form all fields.

Our proposal will save time, money, human being efforts, and risks of sending discovery missions to scrutinize Mars' s surface.