Our concept for damage detection is to use a heterogeneous swarm of sensors to controlled by a hive mind for detecting spacecraft damage. 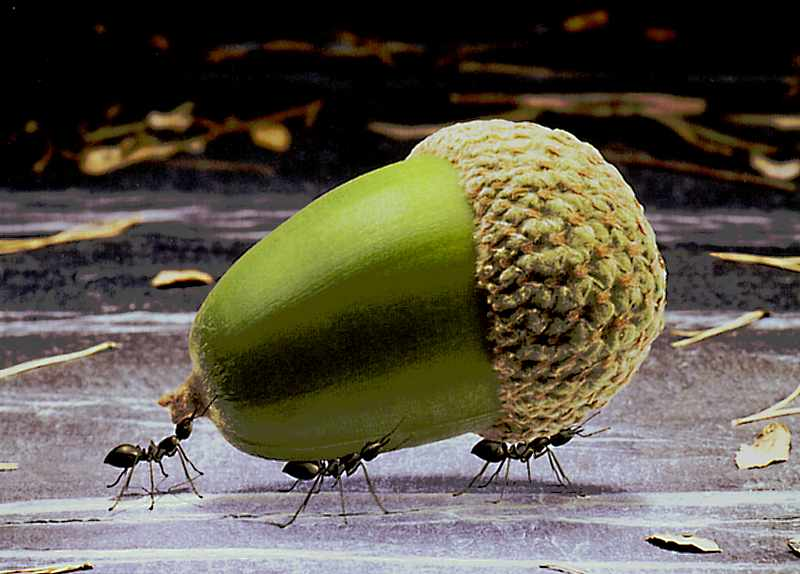 Our project focused mostly on researching current technologies and research to come up with a novel approach to solving the problem of detecting spacecraft damage. Our research focused on navigation, communication, computation, materials and sensor research and how we could mimic biology to produce an optimal design.

Swarm intelligence for distributed computation and decision making is the main component of biology that we incorporated in the design. We have a free floating Queen that performs the maneuvering and initial scans of the space craft with a high resolution imaging solution to detect anomalies in the outside hull of the space craft. After an anomaly is detected then subagents are deployed with various sensors to perform a scan around the anomalous area. A subagent's sensor is unique from the other sensors and they perform the detection based on a simple perceptron[5] and the queen performs a global decision based on the weighted sum of the subagents local decision. Conceptually speaking, the system is a neural network. The input layer is the sensor input and the output layer is the decision from the queen. The scanning is performed starting outwards and slowly pulling the sensors towards the center of the scan area. The communication will be along the tethering from the queen to the spacecraft to reduce possible interference sources[1].

The optical detection algorithm by the queen is a classification algorithm that classifies dents and identifies the boundary to estimate the scan area[6].

This is an implementation of Mask R-CNN on Python 3, Keras, and TensorFlow. The model generates bounding boxes and segmentation masks for each instance of an object in the image. It's based on Feature Pyramid Network (FPN) and a ResNet101 backbone.

Propulsion and navigation is performed by the queen which will be tethered to the spacecraft through an umbilical that provides communications, power, and also serves as a recovery mechanism in case of failure.

We also had an idea of applying stigmergy by having the subagents drop radiation deposits around the spacecraft hull in the absence of chemical trails but thought that this may be harmful to the spacecraft and the occupants.