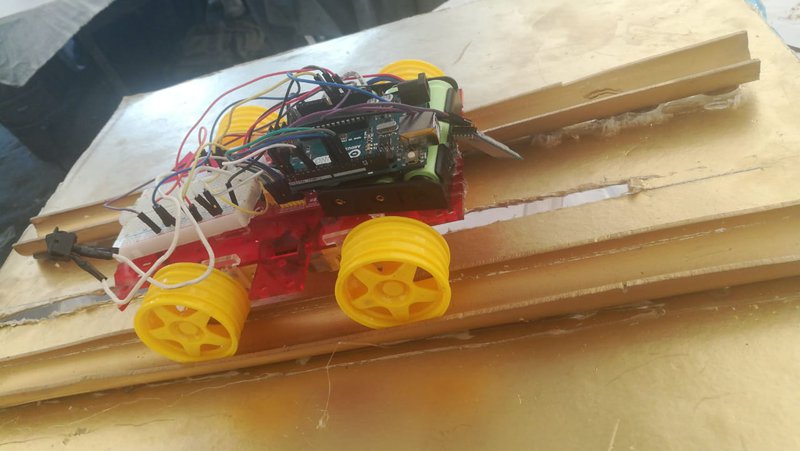 CAN YOU BUILD/DESIGN BY NATURE

Space explorers need to see the outside body of their spacecraft. Remember how the Apollo 13 crew was almost lost as they had no cameras to image the exterior body of the space craft.

In the future space crafts that will travel to and beyond the moon so it faces high risk so there should be some kind of safety to help the spacecraft in the future missions.

HOW THE ROBOT WORKS???
WHAT DOES IT DO??