Giving shield to our Spaceshuttle from MMOD.

In this video we are briefly explaining about, How to detect MMOD which collides with our spaceshuttle ? 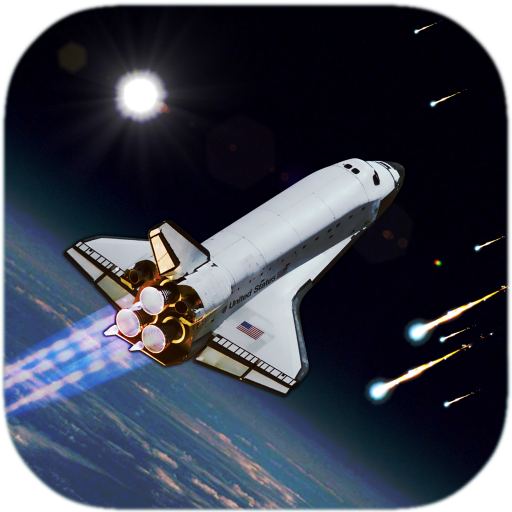 We have given the ideas of attaching few sensors like Electro Magnetic Wave , Thermal and Light sensors to protect our spacecraft from collisions of MMOD ( MICRO METEROIDS & ORBITAL DEBRIS IMPACT ) . So the role of this sensors are :-

1. Electro magnetic sensors continously send the waves towards the direction they move and if mmod is present it reflects the waves back by which we can sense something is ahead and can change our direction thus,defending our spacecraft from any further collision.

2. Thermal sensing layer is covered on the body of the spacecraft and if any Debris collides to our spacecraft , the temperature level indicator shows the change in temperature due to the heat energy released by Collision , and thus we can take neccessary actions from further collisions.

Thus in this way the three different sensors plays their own important role by defending and detecting the exact location of MMOD.