GBGH has received the following awards and nominations. Way to go!

Sauron is a free flayer autonome scaner drone for mmod damages detection on the ISS. 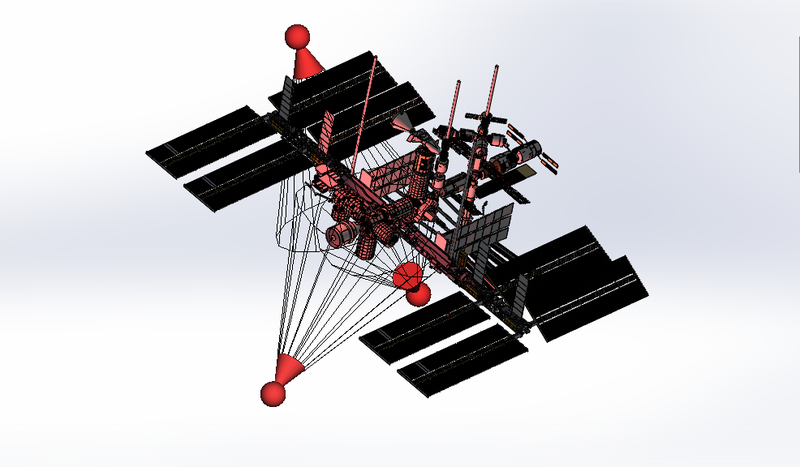 Now days , Determination of micrometeoroid/orbital debris (MMOD) impact on orbiting spacecraft requires visual inspection. For human-rated spacecraft such as the ISS and more ..

And with the high augmentation of orbital debris since 1960

We became conscious of the necessity of devices that limits mmod damage inspection time and reduces the humain involvement.

That’s why we created Sauron

, a free-flyer that imitates the bat soundwave scouting system. Sauren intends to exploit electromagnetic waves by using 3d laser scanning technology to detect and analyse mmod impact on spacecrafts in an optimal time without the requirement of humain assistance .

(img.1)generating a XYZ coordinates for each point captured to create a point cloud sample ( up to 1.000.000 point/sec/m²) of the scanned area (img.2)

To calculate the time needed to scan the whole surface

Where T: time needed to scan the whole area

S : the surface of the spacecraft