Our proyect name is Haldrone, the proyect search that this aerial-space device can scanning the differents spacials structures. 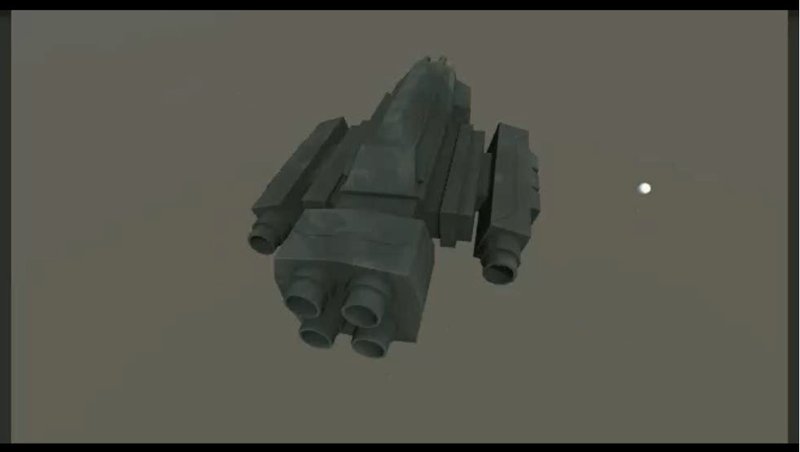 We are Ch'aska Wawas team!

Our project is to put in orbit an autonomous aerial-space device, to inspect the satellites and other spacecraft devices, and to identify anomalies or damages in them through several sensors and whose ultimate goal is to prevent tragedies in space installations or irreversible damage to some other device. This would mean an important economic saving for the companies, less amount of space debris and less risks for life as much in space as on earth.