EchoFen | Invent Your Own Challenge

Let's get out of the planet, and make our own black holes

in this project we aim to spotlight the majestic mystery of the universe, we are playing with black holes to know their hidden secrets. 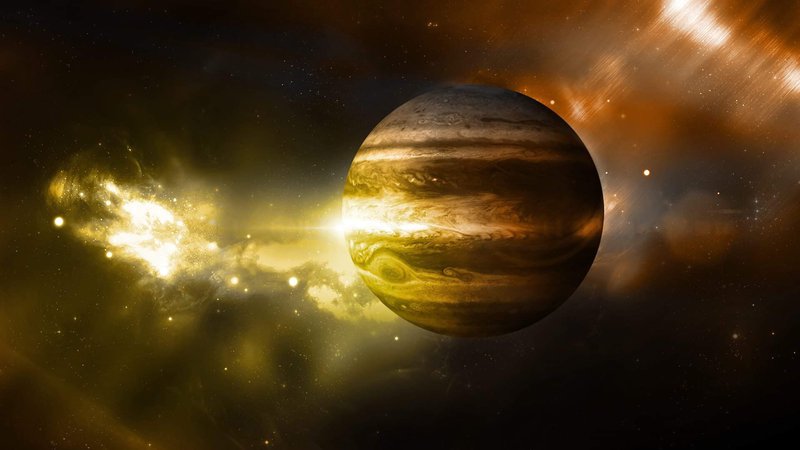 Let's begin from the start, black holes form when the center of a very massive star collapses in upon itself.

So, let's take that information and jump to the present to see its impact

Magnificent, but we did not see any of the above in reality so what is wrong?

so, our team was in a mission to find any string and what we come up with was:

Where are we now?

So, we can prove their life work was a great help for the next generations