Rescue Mission of the Food 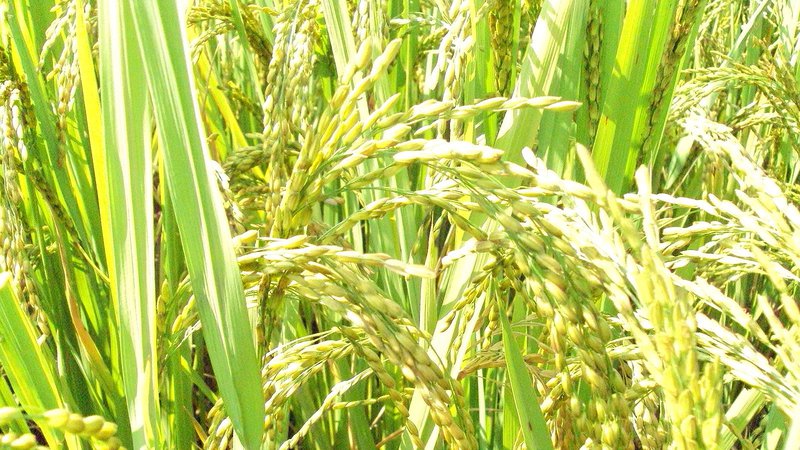 Ongoing climate change affect the environment which we live on. We focus on the paddy that is the staple food for Asians. We would like to know how deeply the global warming affect the paddy production.

The paddy needs abundant water to irrigate during the growing period. According to the report of the International Rice Research Institute (IRRI), the growing stage will move forward when the temperature increases 1.12~2.37 ℃. Based on this situation, farmers have to change the planting season in order to adapt the global warming. Besides, the high temperature caused reducing the number of spikes and the mature grain, lower the quality, and decreasing the crop yield. Moreover, when the elevated night temperature keeps increasing, the cellular respiration of crop will greater and the carbohydrate metabolism will accelerate ,especially the temperature is higher than 36.5 ℃ in the flowering stage. As a result, the production of the crop will reduce. When the night temperature climbs 1 ℃, the production of rice will reduce 10%.
The world is facing the food crisis. Based on the Food and Agriculture Organization of the United Nations (FAO), the climate change, the weather extremes, and the growing population affect the global food security. We have to deal with more difficult food problem in the recent years, including the change of the growing area of the crop, the danger of the crop caused by the weather extremes, and the lower production of the crop.