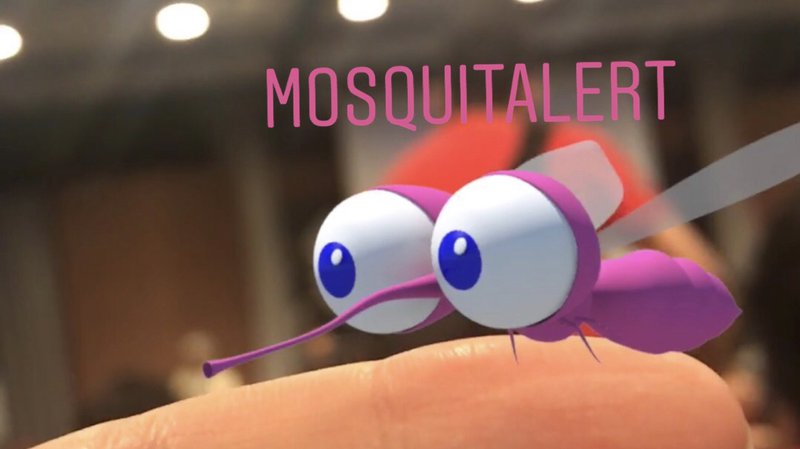 We hope the citizen scientist idea could let people care more about their living environment and help public health official to collect data at the ground level by playing our mobile game.

Collect useful data used to be complicated and difficult for people don’t have measure equipment. With Mosquitalert you can easily collect data from mobile phone to help public health official and became a citizen scientist.

Our goal is dengue fever and Zika virus will not pose a threat to the world in the future.

We used a logistic regression model to calculate the likelihood of five or more dengue cases occurring in a district within a week.

The parameters we used are as follows:

JSON format of the dataset can be provided on request.