We are using python for image processing on satellite images and its data. The android based application is for the user and is coded on java & kotlin. Therefore we can not incorporate everything on gist, hence, we have uploaded everything on github repository and linked it with gist.github. 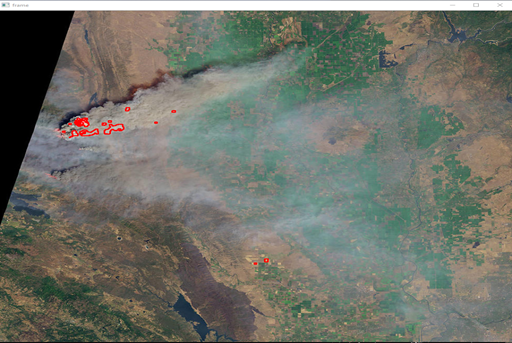 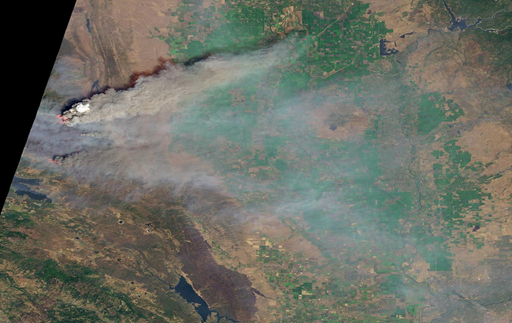 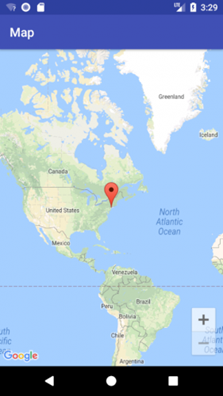 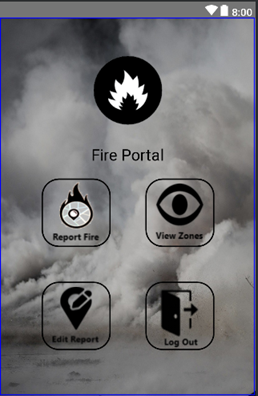 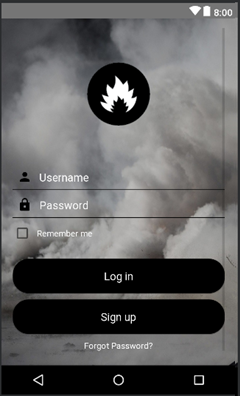 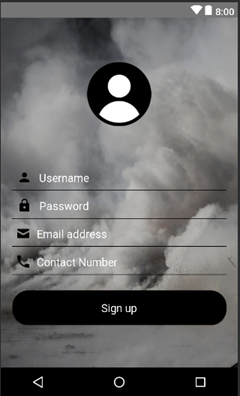 In California, the U.S. Forest Service spends about $200 million per year to suppress 98% of wildfires and up to $1 billion to suppress the other 2% of fires that escape initial detection and become large.

As soon as local spots a fire, he/she will report it using our android based application. The app will then immediately use data from:

This data is then used to verify the threat using:

1- Image Processing (using NASA Earth Imagery): satellite image of the reported coordinates is extracted from NASA’s database and image processing is applied on to detect the presence of smoke and hence fire in it.

Right after, the relevant authorities are notified via a call placed by our app.

Meanwhile, the images and data are continuously processed by the application to track and visualize fire.

Our method makes use of the existing technology and data set. It’s totally free of cost and yet saves billions of dollars. It is crowd sourced, hence there is absolutely no need to set up special reporting unit. Therefore, making the whole process quick and completely autonomous.

We also recommend using object-avoidance autonomous drone with a visual camera capable of real time thermal imaging in order to visualize and track fire. We plan on using the existing wildlife authorities’ camp as base for this drone operation. This use of drone will increase our accuracy and time response by many folds, thus improving the reliability of the application (the working of which is highly dependent upon the availability of satellite images and data).

P.S. Our team has already worked on an autonomous object avoidance drone, and is now working on it’s visual thermal imaging tracking process.

We can incorporate machine learning into our code, making the verification and validation process even more accurate. Thus, eliminating any confusion between the normal clouds and the smoke clouds resulting from fire. This further will make our app more accurate and reliable.

Drones can be used to report live feed to the users and authorities.

This app addressing today’s crucial problem has a potential for many users worldwide.

Therefore, advertisements on friendly locations could be introduced on one of the edges of the app.