Spotafire has received the following awards and nominations. Way to go!

SpotAFire is an AI powered application that enables users to inform others about wildfires in their area, without wifi. 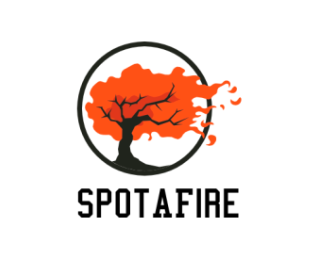 Wildfires are a prominent issue that are affecting many people lives today. They are becoming increasingly frequent due to climate change. Over the past year there have been many serious cases of wildfires worldwide, for example, Greece had to declare themselves in a state of emergency as their wildfires became uncontrollable and as a result many people died.

The problems we have found

Wildfires also cause some serious environmental and social problems

We are creating an AI powered application that allows for the early detection of wildfires and enables users to inform others about wildfires in their area (through crowd sourcing), without requiring WiFi.

Users can upload images of the incident and alert emergency services, which will instantly pin drop their location using a GPS. 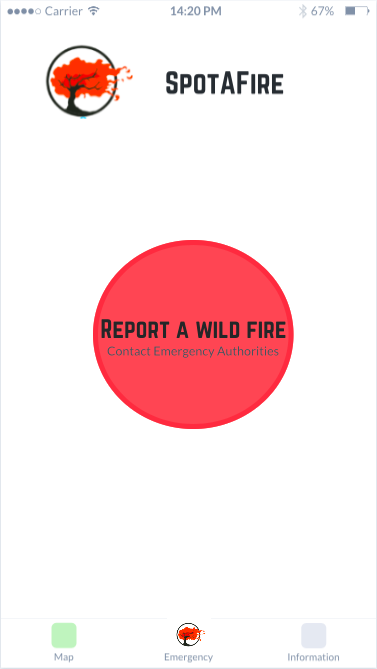 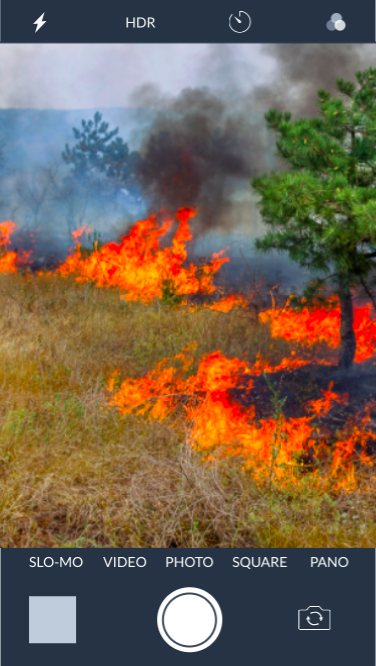 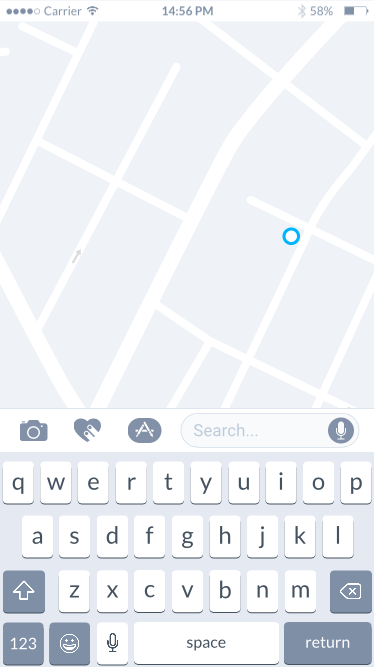 Our home screen is purposefully simplistic and quick for anyone to use in the presence of a wildfire. Upon pressing the red button on the home screen, the emergency services will be contacted immediately and a pin drop of the wildfire location will be added onto the map via GPS. Once this has been done, a camera feature will pop up allowing the user to take a picture of the wildfire. 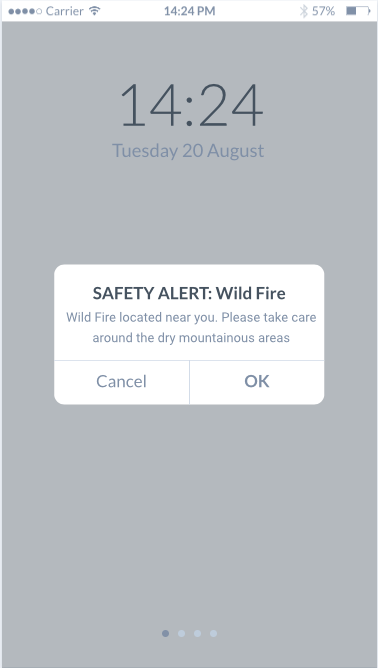 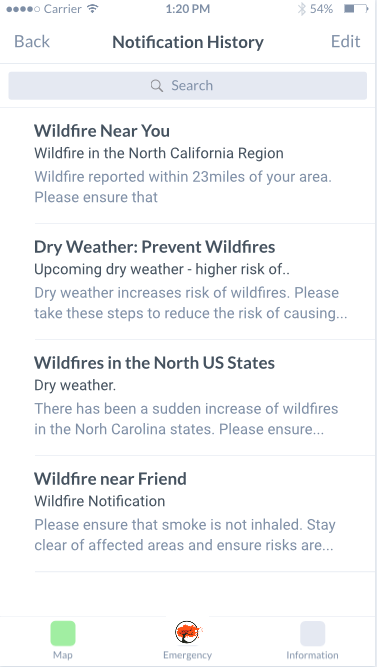 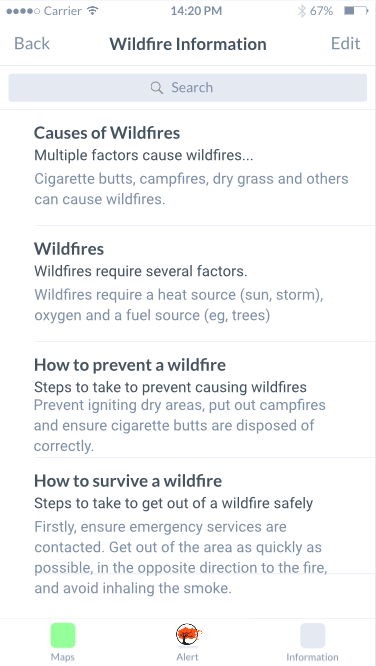 Once a wildfire has been reported, everyone within a 2 mile radius of the incident will receive a notification about the fire. A notification history page will also be included in the application to allow users to keep track of wildfires in their area. As well as this, there will be an information page to help educate users on wildfires for example: the causes of wildfires, preventing a wildfire and survival during a wildfire.

we are going to incorporate deep machine learning to verify there is a wildfire and the user has not put false information into the app.

We target people who live in areas prone to wildfire such as South America, The US, India, Australia, Central Africa and arid Mediterranean countries. It is a global market as wildfires affect many people.

Early detection prevents serious damage from an uncontrollable wildfire, this could potentially save lots of money that would've been spent on the aftermath of a serious wildfire.

People can die due to a slow response time, which is what our app is trying to improve!

Technology such as a mobile phone will be needed in order to develop, test and publish the application. The data used for the map would be sourced by NASA and its satellites to provide an accurate display of the user’s current location. Furthermore, an API called “geolocater” was used in order to return the coordinates of the user, this coordinate would then be sent to a database for local people or for the authorities to use. We aim to make use of a more accurate API (Possibly NASA’s API) in order to receive coordinates that are as accurate as possible to maximise efficiency. The AI/Deep machine learning would be used in order to verify that the picture uploaded is actually of a fire and that the location of the user is an area frequently prone to wildfires, this data could then be used to predict how often and where wildfires are regularly happening, authorities could then use this data to prevent larger wildfires occurring in certain countries by following a choropleth map formulated by said data. 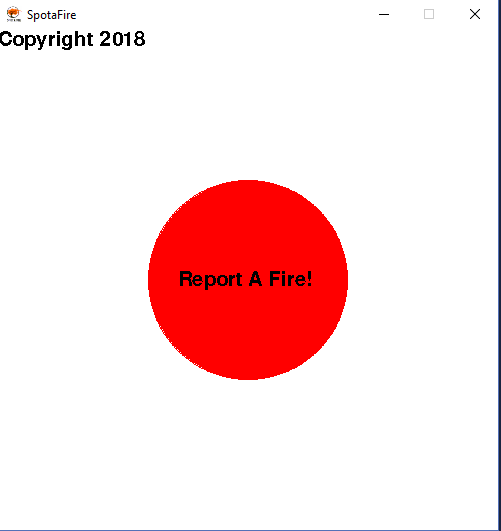 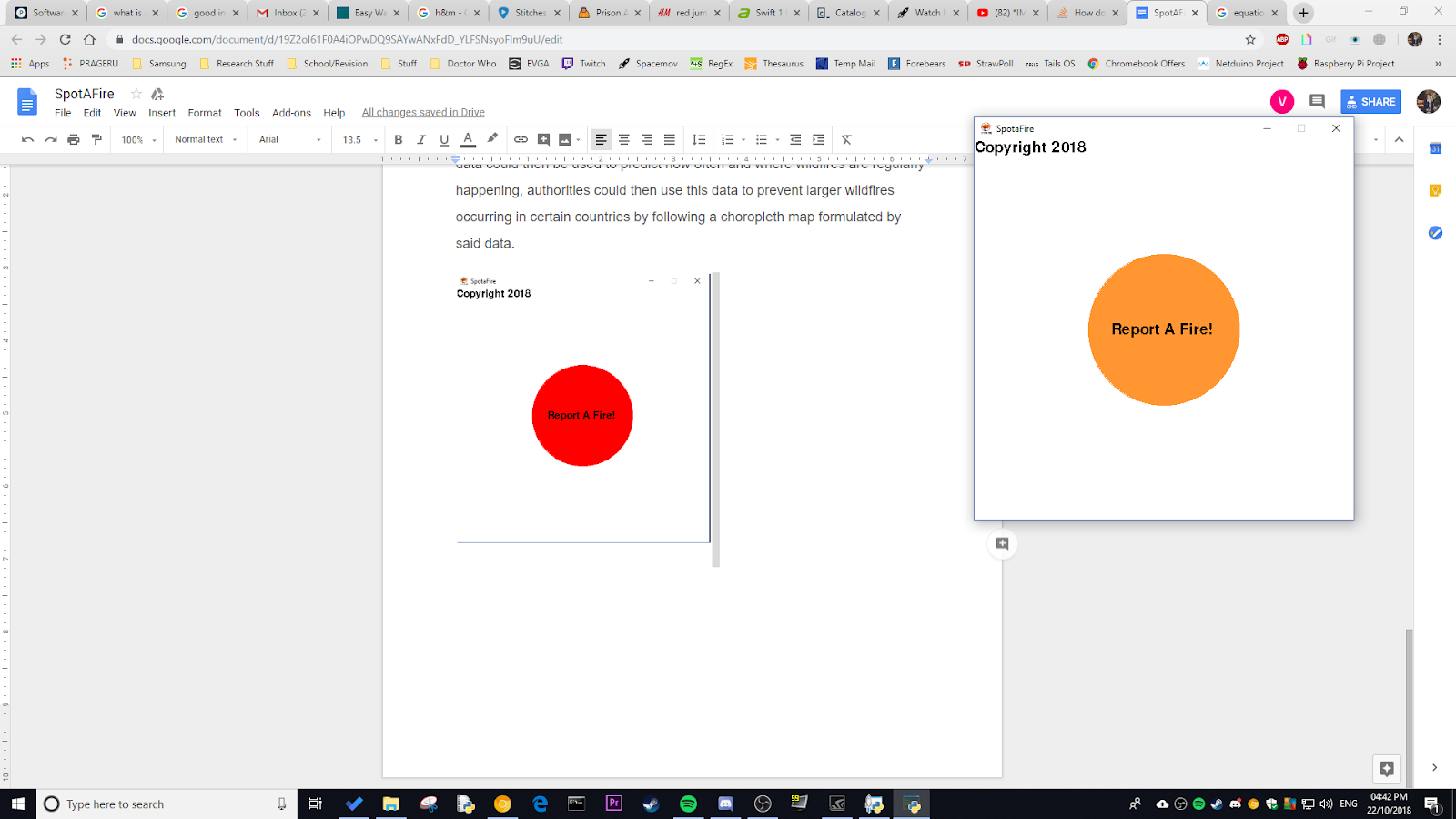 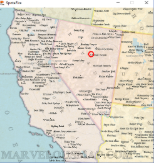 (Example of map with location pinpointed)