Invisible Horizons has received the following awards and nominations. Way to go!

Crowdsourcing development with the prospect of a more versatile use, which includes a mobile application for reporting and receiving information about the nearest wildfires 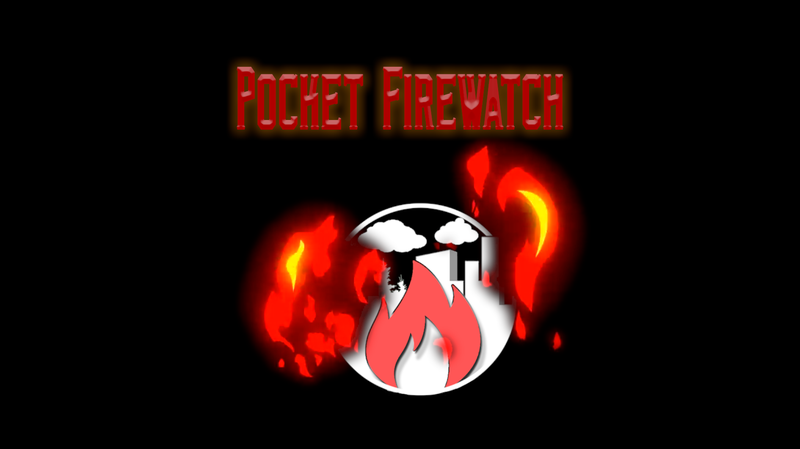 We are a five students team, who is ready to change the world with their ideas. We decided to visit Space Apps Challenge, because we become interested in suggested idea of an early wildfires detection. All of us are students of National Aviation University, and each person's temperament, knowledge and hobby makes our team complementary and friendly.

Crowdsourcing development with the prospect of a more versatile use, which includes a mobile application for reporting and receiving information about the nearest wildfires; server for processing data on the user's position, the degree of danger in which he is located and timely notification of fire brigades, ambulance and other services; A complex of computational algorithms to assist the user in the form of recommendations about the methods of behavior near a hazard.

What problems solves the project:

Where will the project results be used:

The software in the form of a mobile application will be available on the Google Play and App Store trading platforms, as free applications in the Maps and Navigation and Events categories and will be used by ordinary users of mobile devices on the Android and iOS platforms.

The outgoing data of the server-processor will be accessed by regional, city, district and other (depending on the degree of distribution of the product) fire departments, medical institutions and other similar types of rescue services. The same services will automatically receive phone calls when the agreement is signed, where the “voice robot” will report about the incident confirmed by our system.

Statistical information collected and processed by our server, by agreement, may use certain environmental safety services and other institutions that need this information. Also, special rescue services may receive additional information base about the movement and user behavior during the use of the application for the preparation of more profitable rescue projects.

What is the novelty of the project:

Unique identification, data collection and automation algorithms. The application is designed for international use. Everything is also designed so that further development touches other natural and man-made disasters, despite the fact that the application was originally created to identify fires. Optional Internet independence.