go:hub has received the following awards and nominations. Way to go! 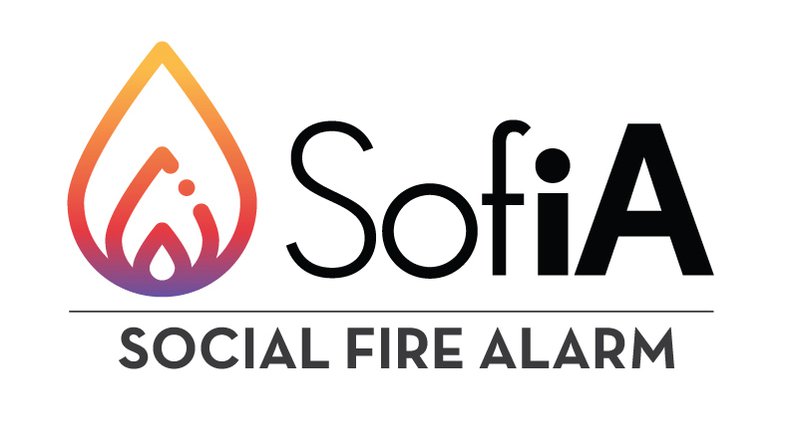 Each year, 340 million hectares of vegetation around the world are destroyed or degraded by fire. These fires not only alter the structure and composition of forests, but also can open up forests to invasive species, threaten biological diversity, alter water cycles and soil fertility, and endanger the people who live in and around them.
NASA Space Apps Challenge shows us how NASA has strived to reduce the time of early detection of fires using satellite information. However, the general public or local authorities may not be able to use this information effectively.

Our spatial mission consists in reducing the time needed for detecting fires, being helped by people even without them knowing it.
To achieve this, the use social networks scraping, detecting fire or dangerous situations in real time. In addition to that, we have created a mobile App where users can report alerts directly, see valuable information, etc.
This mobile App also contains a collaborative tool that includes gamification, and supports decision making for AI. With this, we encourage people to participate on this prevention tool, creating fire risk consciousness.

The sections of the project are described below: We filter social networks posts that can help to prevent and to warn about possible fires. We also obtain information from NASA and other satellites to evaluate globally fire risk areas.

Combining the previously processed data, a decision model based on Machine Learning decides whether to issue an alert. This model is enforced by the community supervision through gamification (see app) for feedback and retraining.

In the event of a fire alert validated by the model and an authority, it will be communicated: We invite citizens to participate in early detection through an app that allows: There is also a public website where you can download the application and find useful information. Please visit: https://gohubvlc.github.io/sofia-landing-page/dist/index.html

The source code are stored under a Gihub account. It contains source code for the iOS application, Sofia server, Augmented Reality APP for Android and all graphic files, documents and prototypes. The code are under GPL license and could be used for any purpose.

We estimate through the model explained in paper [1] the daily values of the fire risk rating using satellite products: The complete description of the model can be found in the following document.

We show a flowchart of the APP: Gamification in the fire identification and Social Network

Below is a scheme of how the game works and how it integrates with the AI: This is the ranking of users competing globally in three different categories: More information in the following document. A social media scraper refers to an automatic web scraping tool that extracts data from social media channels, which not only include social networking sites, such as Facebook, Twitter, Instagram, LinkedIn, etc., but also include blogs, wikis, and news sites. All of these portals share something in common: they are all yielding user-generated content in the form of unstructured data that is accessible only through the web.

5. OTHER SOURCES OF INFORMATION INTEGRATED IN THE PROJECT

We belive that this project can become a reallity because his implementation is a real possibility based on given tools that have widely proven their operation in similar fields.

The project would greatly benefit the health of the planet, and the whole population that inhabit it. In addition, we would reduce the cost of extinguishing fires, being able to reallocate that money in improving even more the existing prevention systems, including SOFIA project.

One way to improve predictions would be to distinguish between different sources of fire so that both, users and fire detection algorithms, learn to differentiate between smoke from forest fires and other types of fires. In addition to that, this will contribute to improve the knowledge the people have about the behavior of the fire, improving their level of awareness about this problem.

The project can be extrapolated to all types of disasters, since the philosophy is the same: to use humans as active or passive "sensors" as a source of global information.

As a result of studying this challenge in depth, we have many ideas that could improve the project, and surely the community could contribute also.

A crowfounding campaign could be created to materialize the project at a global level with crowsourcing code to involve as many people as possible from all countries, helping to obtain approaches from all parts of the planet.