Tell the world about the asteroid named Bennu.

Expectation about what would happen by Bennu 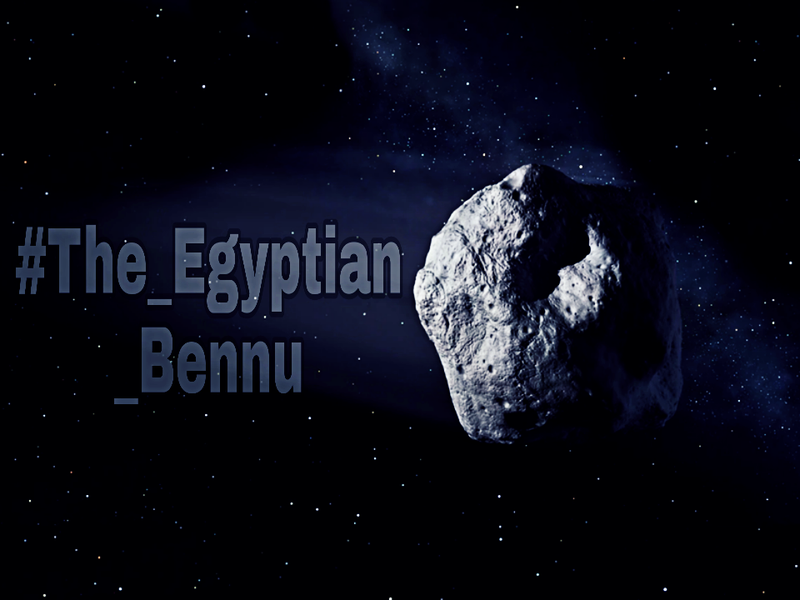 Bennu is a giant asteroid that another asteroid got in the way and after a big collision Bennu come near to Earth. Orbit of Bennu is intersect with orbit of Earth in two points so Bennu is very dangerous to Earth. But Bennu may has benefits to Earth it is possible that Bennu consists of carbon,oxygen, and hydrogen. The structure of Bennu help us to make Bennu a space fuel station for space crafts. The risk of Bennu is it may hit the Earth we can avoid the danger by collision or by nuclear bomb