Wiwa ! The Disaster Master | Don’t Forget the Can Opener!

Our app includes personalization & reliability since the recommended items/disaster are based on the user’s profile besides connectivity & preparedness, by which the app sends location via SMS during crisis & the user can simulate disasters to prepare. 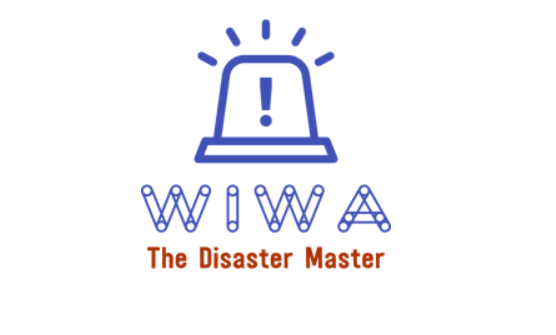 Our application helps people prepare for natural disasters. Our aim is to include personalization , reliability , staying in touch and preparedness in the app.

When the user first registers, he is required to answer several questions that are necessary for his profiling. Then a list of possible disasters based on his region is presented to him. For each disaster, the user is given a brief introduction about the potential dangers that he might face if this disaster occurs. Afterwards, the application helps the user create a list of the important items to pack during every disaster. This is done based on the user’s data and the application's database. Moreover, if one of the bag's items has expired, the user if notified to replace it.

An additional feature in the app is that it has the option of sharing live location via SMS with people that the user cares about during a disaster. This serves three important aspects ; first that the user can check on his beloved ones and second that if communication is suddenly dropped from this user , his area can be reported as “unsafe” and it would be advised that other users do not go there. Last but not least, it makes it easier for guards to locate this user after the disaster. Another feature that we will try to include in our app is providing the user with the option to locate his most important stuff during a disaster through GPS tags.

To ensure the user’s preparation for a disaster, a “simulation” can be done through the app in which the user exercises on how fast he can pack his items and executes the escape plan. Also, survival tips of a specific disasters will be sent to the user as notifications every few days based on the most likely disasters that can occur on his region.

The application will be notified of a disaster either manually by the user or through NASA data -if possible- or if a nearby user claims there is a natural disaster. In the latter two options, the user is first prompted to verify that a disaster is actually happening. When it is confirmed, the app puts the mobile device in a battery saver mode (after all, the mobile device is the user’s current most important survival tool), then it starts reminding him with his most important stuff , helps him execute the survival plan and if possible , shares live location with his beloved ones.