TARP | Don’t Forget the Can Opener!

The project is aimed at alerting and preparing the citizens to take precautions in the event of disasters. 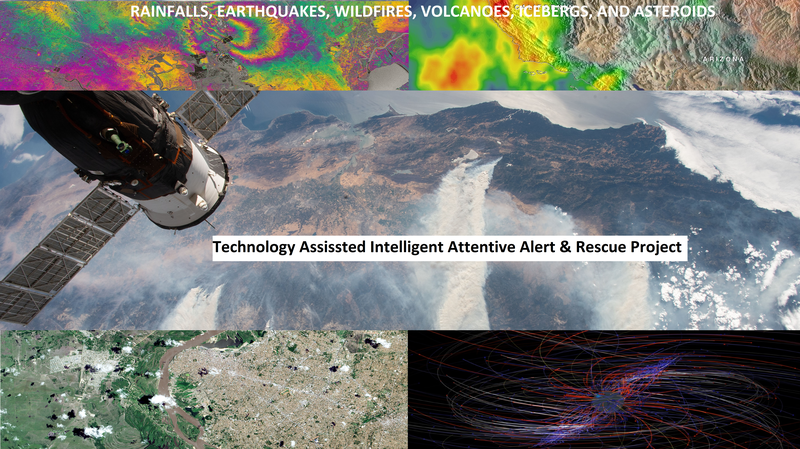 With disasters being one of the major reasons for causalities for all of the world, it is important that citizens are alerted about the disasters and appropriately prepared within a short span of time. Reaching out to people in person in the nick of time is difficult. To alert people to be prepared, we primarily collect data from citizens, both generic and specific via our application. Later, in the event of a disaster an sms alert can be send to the users(which is possible even in the absence of internet), containing the code of the disaster, and the link to checklist and precautions, which will be opened in the application. Point to be noted here is that the data(including the checklist and precautions) is present in the mobile storage, and during a given disaster a customized list can be displayed, depending on the code received, within the mobile itself.