GroundControlToMajorTom has received the following awards and nominations. Way to go!

Our project aims to prepare the next generation of astronauts and NASA ground control staff for future missions on Moon. You can follow the mission from ground through a satellite or you can experience the real life mission through Virtual Reality. 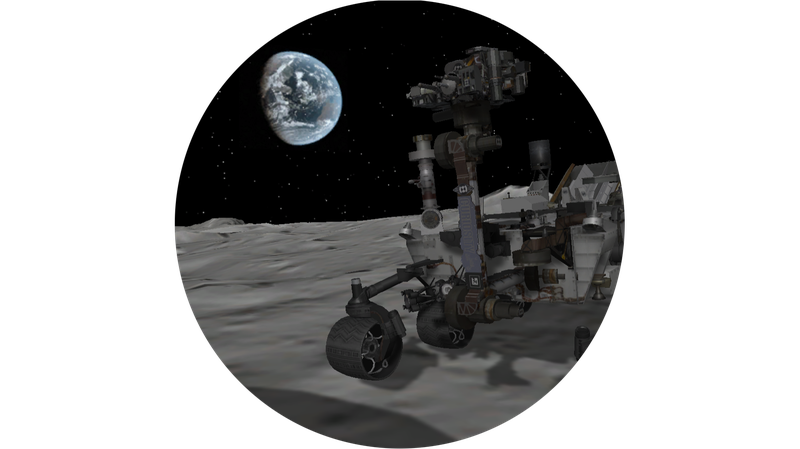 Our training simulation has 2 parts:

- Ground Control: Has a satellite view over the mission and it gives information to the Rover Control; The information it is passed by audio using the real time delay between the Moon and Earth.

- Virtual Reality Control: It has the control over the Rover and the view is where Curiosity has the Camera placed. Also for the training purpose there is another camera (observation camera) where the trainee can observe the path that he took and maybe some mistakes that he made.

Future of the project:

- It was a big challenge in simulating the moon gravitation and making the rover work as it is on the Moon surface;