ÑASA | On the Shoulders of Giants

Space Race II is a boardgame, whose objective is to be the first leaving the Solar System to reach the stars. Meanwhile space knowledge is spread through Hubble's explorations, adding a competitiveness factor with event, equipment and action cards. 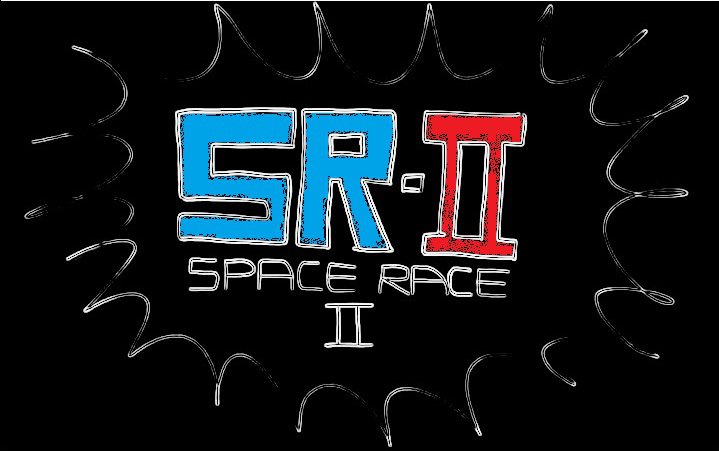 The main objective of creating the boardgame Space Race II is spreading the scientific knowledge acquired by NASA since its beginnings until these days. As the goal is informing not only the experts in the field but the population in general, a boardgame has been developed in order to show all its discoveries and missions in a more interactive way.

Space Race II is a game for 2 to 6 players where a token of iconic past and future spacecraft is selected to represent each person. The action of the game is developed in a board that shows the Solar System with all its planets (including their most important satellites) and other main celestial bodies. All these elements are connected by 'interplanetary highways' divided in different types of squares; so, depending on the square, the player may pick a card (events, equipment and action) that can be benefitial or adverse. The content of these cards is related with real NASA space science and engineering, including images obtained with the Hubble in the majority of them.

The main goal is to gather technologies and resources in order to develop your spacecraft and be the first one to leave the solar system and reach the stars. This is achieved by obtaining 'Techs', the representative money that measures the quantity of space knowledge the player has acquired. They can be obtained in several manners, such as reaching planets and building space stations in their orbits or exploiting their mineral resources.

In conclusion, this boardgame shows all the NASA data collected from past and future missions, specially with the Hubble telescope, through the cards used during the round, this means that the user is learning about real space technology while having fun with family or friends.

In order to develope Space Race II several resources have been used:

- NASA webpage with the objective of collecting missions' data and Hubble images to develop the game cards.

- 3D printer to create an example of a token, in this case the spacecraft Orion.

- Card templates for designing our own cards.