Hubble adventure | On the Shoulders of Giants

Hubble adventure has received the following awards and nominations. Way to go!

Discover the Universe. Save all planets. With Hubble adventure, become the captain of your ship and save planets' ecosystems using your instinct and knowledge. 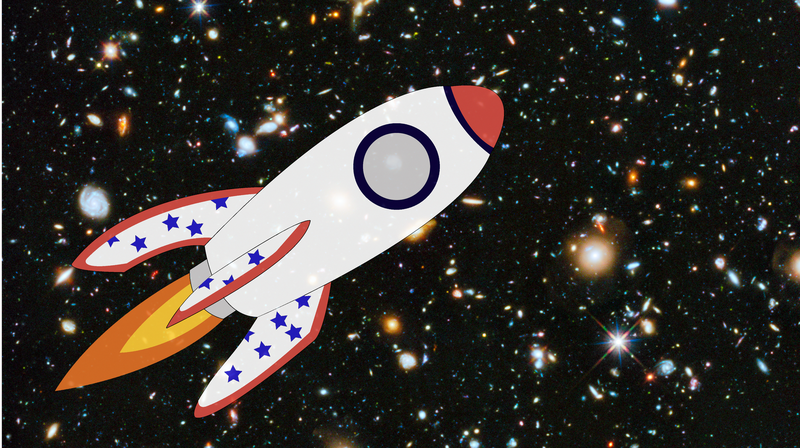 Our challenge was to build a game using Hubble images. After much debate, we decided to make a fun game that would also be educational, using images but also scientific facts from the Hubble gallery. Our final project is a web app in the format of a board game. The players engage in a mission to save all the planets they encounter on their way to a chosen destination, stumbling across various unexpected events either threatening or helping their trip. Along the way, each player will have to answer scientific questions about Hubble images.

To build our prototype, we used Adobe XD, so that the prototype would be "playable" by clicking on buttons, as in the real (future) game. We’re a strong team benefitting from various backgrounds : 2 game designers, a science journalist working on the storytelling, two scientists (aeronautics and artificial intelligence) with strong programming skills and a maker bringing our designs to life (including some beautiful pendants with our logo). We already started implementing our actual web app … preparing for the next rounds !