Accentus | Mission to the Moon!

Multi-Robots in the Moon Surface 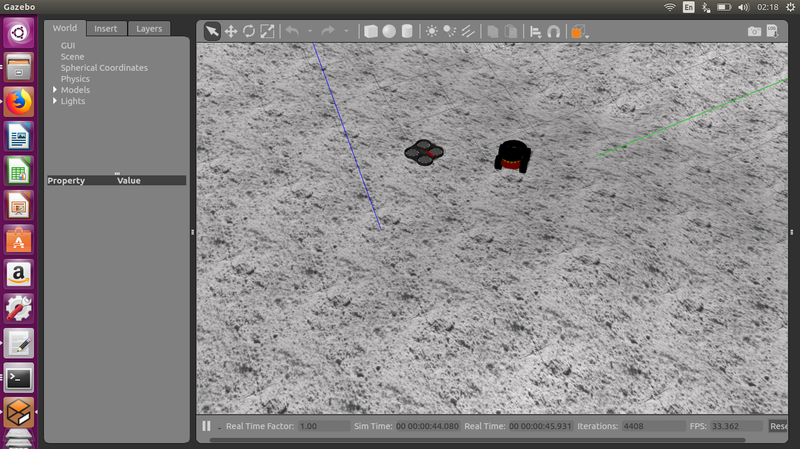 First we work with the two robots (drone and the rover) separate because we try to know the basic topic list of the robots to make a interconnection between them.

We start with open it the terminal and run “roscore”, also run in other terminal the commands to open both simulation.

When we already knew how it worked, we create a connection of the two robots but each one in their own application with a code that make the two robots move simultaneous.

We try that they live together in the same simulation but in case of the other robot, appear like without color because the simulation haven’t the rostopic list of the robot also only have form without interactions with the space.

In the moment that we open two gazebo at the same time, the second simulation copy all the files that have the first simulation.