The Challenge | Space Apps: The Documentary

Tailored Minds is a short documentary about a group of high school students who compete against older and more educated people, yet they can still define a project within their individual boundaries and work together. 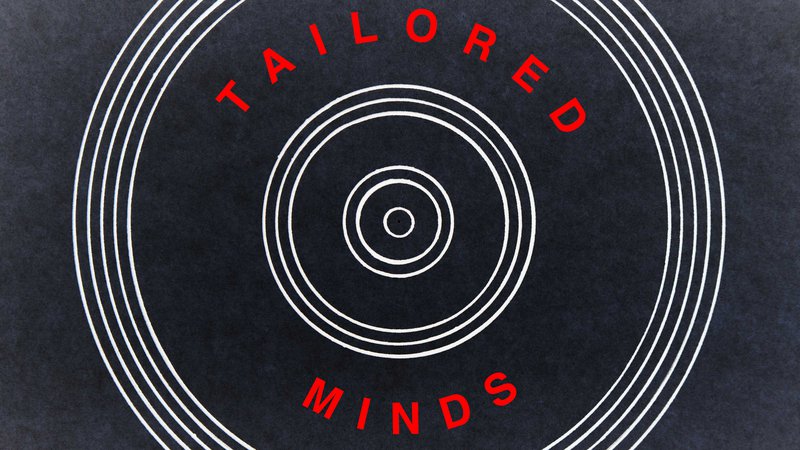 I participated for the first time in a Hackathon activity and I chose to work on a short documentary. During this project, I had to figure out how to make a documentary for the first time. After going through the activities, it taught me how could I have worked with another person to share the tasks. During the Space Apps Challenge, I interview as many teams as I could to learn more about their activities and make a decision about the story that I'd like to share on the documentary. For these interviews, I used a Sony NEX-C3 camera with a18-55mm lens to record the footage and the sound. I wasn't able to get access to a good microphone for clear sound. I tried to use the microphone from one my headphones to record the sound, and the sound did not better turn out than the sound from the camera itself. However due to a lack of time, I sacrificed spending a lot more time on matching the sound and the video from different devices. I briefly used a tripod for one shot. However, I did not like to use a tripod with me when I was walking around to avoid bring a lot of attention and not allow the subjects to be casual and comfortable as much as they can be for our conversations. The reason for this is that cameras might turn people a bit more self-conscious, which happens to myself as well. When I met the high-school students, I learned more about their courage to step out of their comfort zone and compete with older and experienced people. Their perseverance gave me the joy of documenting their process, so it can provide other younger students a view of a group who can accomplish ambitious goals, in their own way. The only other resource that I used is Final Cut Pro in an old Macbook. The rookie mistake that I made was to record around 2 hours of footage, from the interview of majority of teams in the Space Apps Challenge in Montreal. This in turn made the final story a lot more demanding to manage, and I gave up on fixing the endless fixes. If there is one thing I could improve, it would be the subject's voice.