We are two aliens " Maratoto" and " Razatoto" from Kryptine planet, we have received a weird map from anonymous! we have opened it and found a big sign at its end! We truly think it's a great Treasure! 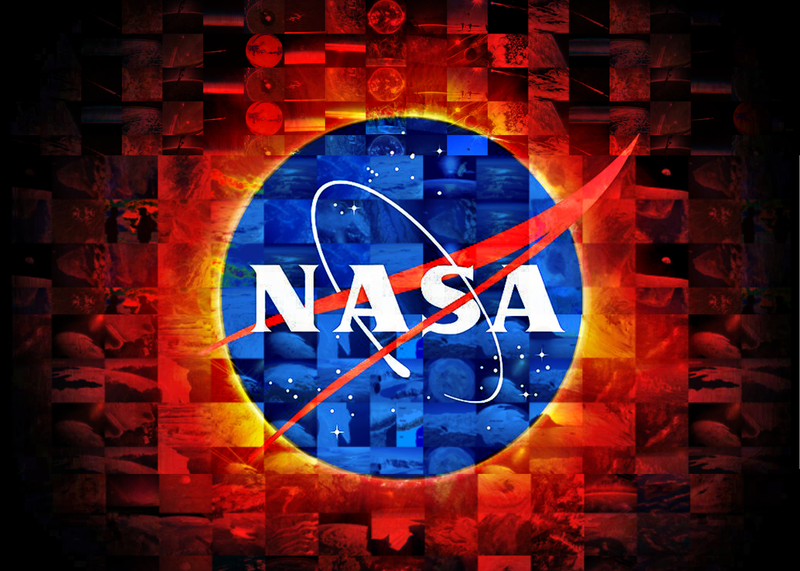 We are two aliens " Maratoto" and " Razatoto" from Kryptine planet, we have received a weird map from anonymous! we have opened it and found a big sign at its end! We truly think it's a great Treasure!

so we decided to go and find out everything by ourselves.

we followed the map until it leaded us to a strange planet called " EARTH" it was destroyed and there was no one or anything alive on it. Despite that we are still following the map !! we can't go back to kryptine empty handed, so we kept going forward until we arrived to the big sign" X mark" the "SAHARAH DESERT"

We used our metal detector; searching for the treasure for hours! Until it happened! The detector released ringing noise! we found an unexpected thing! it was just a normal USB Memory!

However; we connected it to our laptop and we found a collection of images performed in a very creative, attractive and artistic way that showed us something that called "Systems of Earth'' or "Spheres of Earth" and as I can remember they were four " biosphere, geosphere , cryosphere and atmosphere"it was artifiying the Earth’s systems.

Images were performed in a puzzle way as the pictures of the four incredible systems appeared gradually until they gave us the whole image making us know the anonymous sender!!

And it was NASA AGENCY...

*We made a sketch showing all details *

-It was hard for us to find a place that looks like destroyed.

-we faced problems in printing our logo and t-shirts.

-it was our first time using After effect program to edit the video.