X-rocket | Make Sense Out of Mars 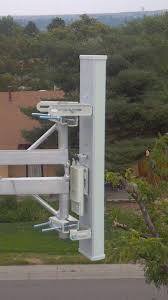 THE INTERPLANETARY SCIENCE LAB CAN NO LONGER BEAM DATA STORED IN CURIOSITY'S MEMORY BANKS BACK TO EARTH. Engineers are expanding the details the rover transmits in these real-time data to better diagnose the issue,' Ashwin Vasavada, of Nasa's Jet Propulsion Laboratory (JPL) in Pasadena, California, wrote in an update Wednesday. 'Because the amount of data coming down is limited, it might take some time for the engineering team to diagnose the problem.' This is not the first time Curiosity has experienced issues with its computer systems. It was launched on the Mars Science Laboratory (MSL) spacecraft and the rover constituted 23 per cent of the mass of the total mission. With 80 kg (180 lb) of scientific instruments on board, the rover weighs a total of 899 kg (1,982 lb) and is powered by a plutonium fuel source. The data rate direct-to-Earth varies from about 500 bits per second to 32,000 bits per second (roughly half as fast as a standard home modem). The data rate to the Mars Reconnaissance Orbiter is selected automatically and continuously during communications and can be as high as 2 million bits per second. The data rate to the Odyssey orbiter is a selectable 128,000 or 256,000 bits per second, Which would take up to 20 hours to transmit direct to Earth. We slove this problem by using 1 dipole antenna that is resonant, operating at a point where it is an electrical half wavelength and built with a length of 48mm, width of 60mm, thickness 1.6, designed over 1-10 GHz and simulated using HFSS software that obtain the analysis of antenna parameters such as efficiency, VSWR,directivity,return, lose, gain and relolation between them. 2 we use sector which work on 120 degrees range to send data while earth or mars rotating on their axes, that will allow sending data whole day without any interpretation. 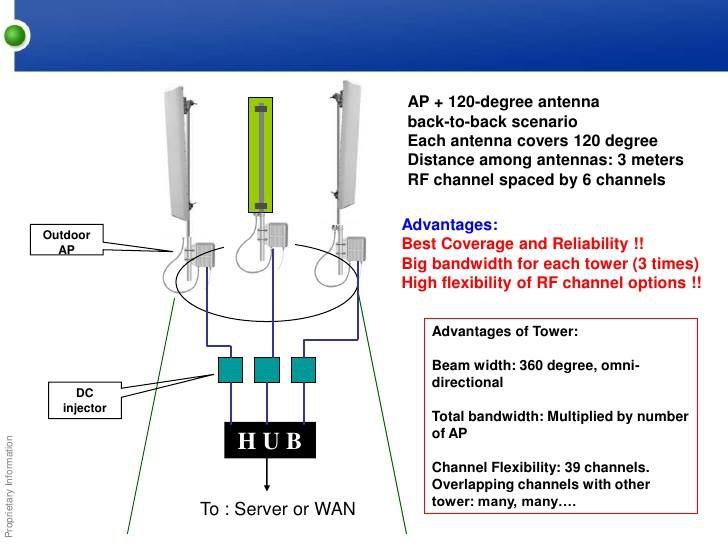