Mars bugs bot has received the following awards and nominations. Way to go! 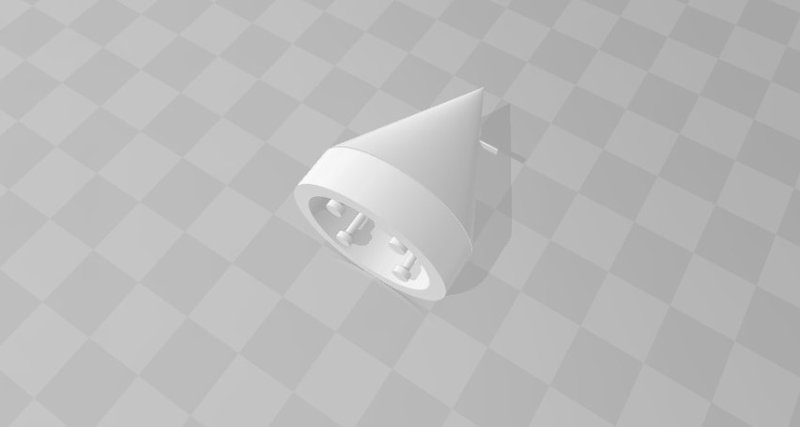 We aimed to make the exploration experience better to the future travels to mars, considering the different situations this planet have we wanted the human to be aware of the situation that surround him in the most detailed way possible. Improving the rover so it can work together with the human having a local communication system.

Our project can be used in both of those scenarios. Humans can use this in their explorations mission to recolect data information of the enviroment, and can use when they are living there to be an assistante for their walks out of their homes.

We use the UHF sistem of comunication, that is the way the homes televisions works, we use it to intercomunicate the bots and the sensors.

Yes, we can improve technologies from NASAs robotic Mars missions, for example we use for our project REMs and RAD, the same that where sent in the curiosity mission. And we take the idea of the rovers and upgrade it to be more interactive with the human.

The programs we used to develop the simulator:

A powerpoint with more information

Our code saved in Google Drive