D-Tlaser | Make Sense Out of Mars 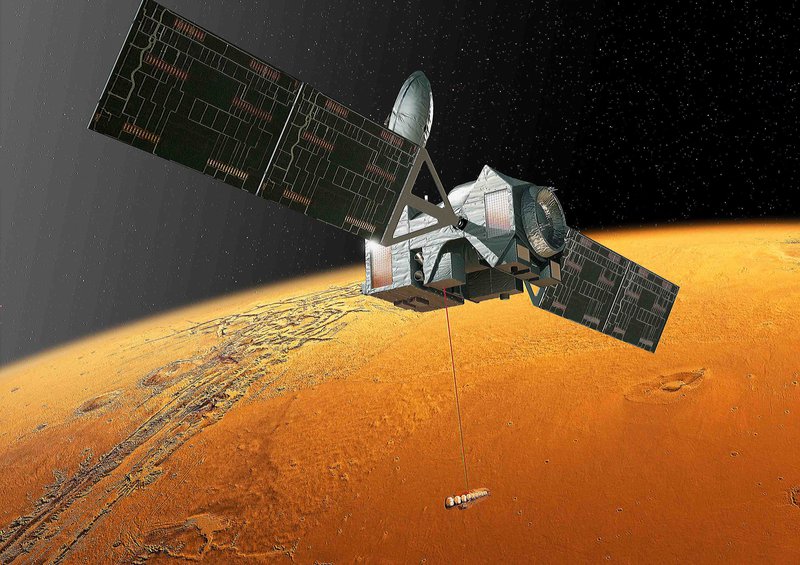 The aim is to achieve the proposed objective through the implementation of laser lasers briefly described below.

* DTlaser consists of an emitter and a data receiver.

** The receiver consists of a sensor composed of an inverted polarity photovoltaic cell while delivering a voltage, which is then connected to an amplifier and an output decoder.

* We already have a fully functional prototype.

* Easy and quick to install

* We already have a fully functional implementation.