We analyze the gaps in the solar system's hydrogen wall and asteroid belts in respect to Mars to forecast cosmic radiation on the planet, in addition to utilizing the use of a custom radiant particle sensor to reinforce future prediction. 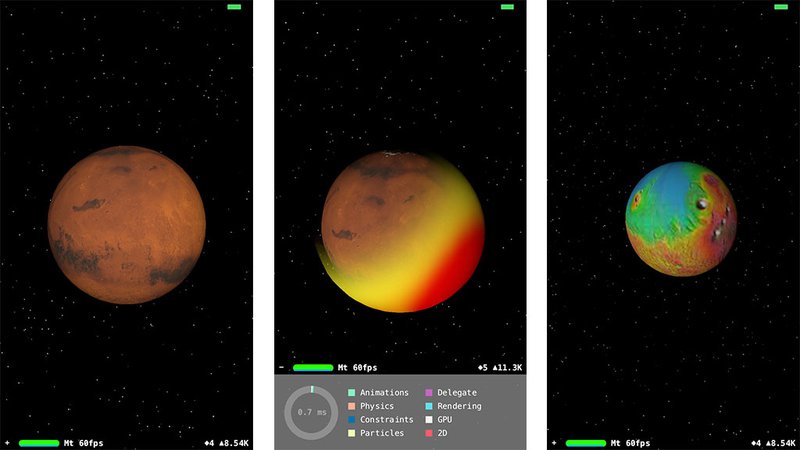 We noticed the lack of cosmic radiation forecast tools for Mars, so we researched recurring patterns associated with the increase/decrease of cosmic radiation to be able to predict such forecast accurately through machine learning. Those recurring events and situations include gaps/weak-points in the solar system's hydrogen wall, asteroid belts, Mars's terrain, and temperature. We also created a cluster of sensors that can capture the shape and magnitude of cosmic radiation particles, which if placed on Mars, will prove to be more accurate and feasible than satellite imagery and reinforce future prediction of cosmic radiation on the planet. Our solution not only works on Mars, but all the planets of our solar system as well.