A first flight foundation for habitation using 2 rovers, a watermaker and returns product to Earth, video used in study of regosols (2:53) 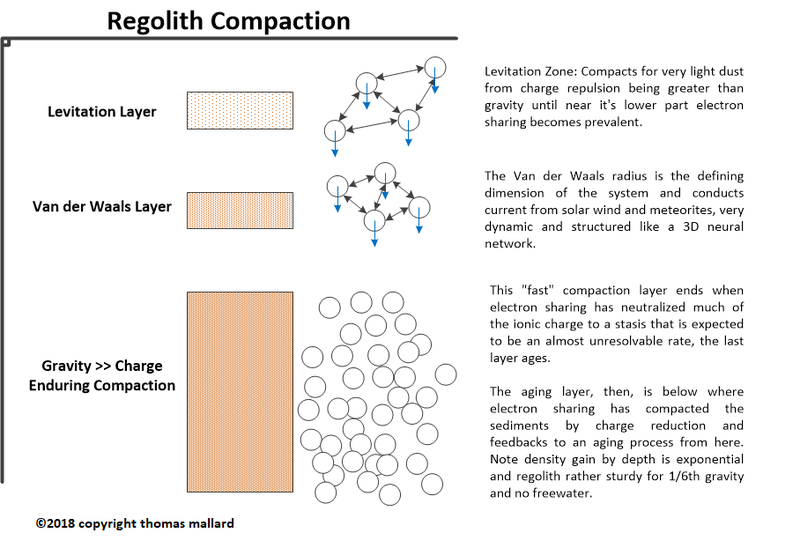 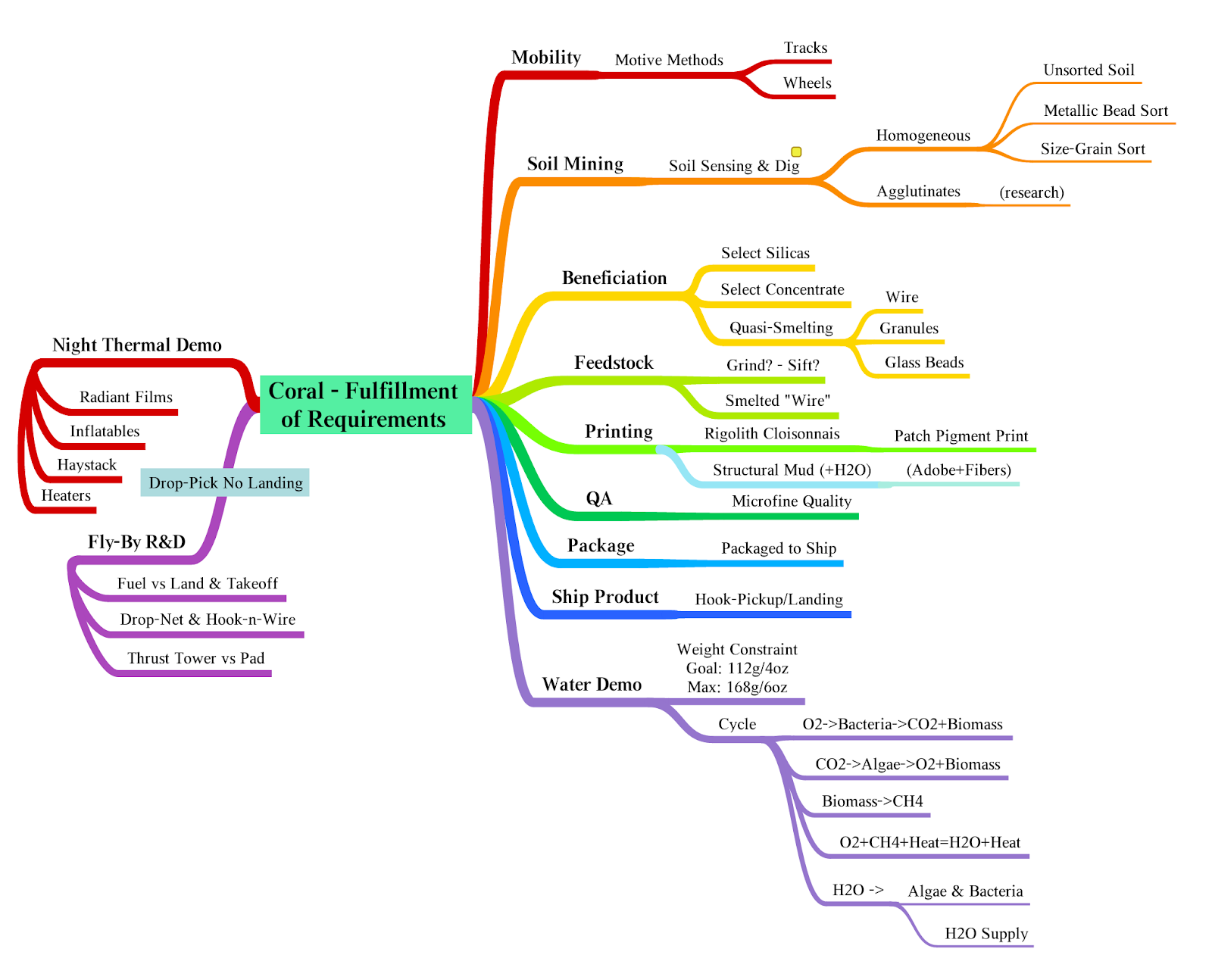