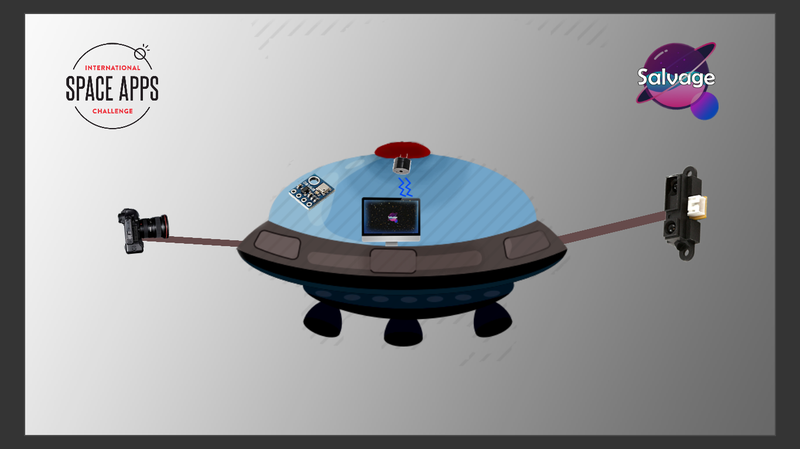 We did not find x-ray tubes available in Egypt so we used ir sharp sensor instead of using it.
MatLab Program was not available to us to draw graphs, so we depend on Arduino to draw with.