Null orbital is aimed to not just avoid the problem of satellites getting hit by space debris, rather it is aimed to find a solution to the problem so that astronauts or space organizations don't need to worry about anyone or anything getting damaged 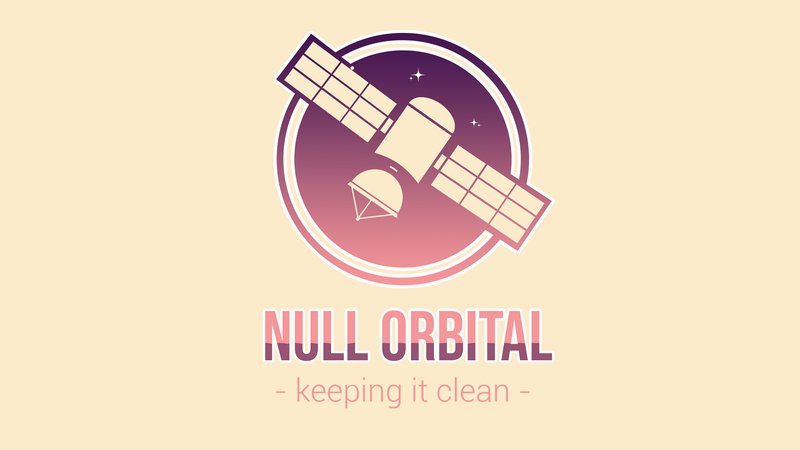 This project is aimed to find a solution to ending space debris in order to prevent damages that can happen to highly expensive equipment like a satellite. This idea was derived from how a single piece of space debris smaller than a grain of sand can crack double layer bullet proof glass. The way we are going about this problem is that we are using plutonium which produces alpha particles which ionizes metal, like titanium and aluminum, which is the most common type of space debris. Once the metals are ionize, and posses a positive charge, an electromagnet turns on which then repels positively charged space debris into the earth's atmosphere which causes them to burn up.

This project requires us to use various resources in order to complete the project. In terms of research we are using NASA data, as well as the Chinese Space Agency, along with research on effective ways to ionize metals in space in a reasonable manner which can be applicable for real life application. Additionally we researched on the electrodynamics in order to understand and know how powerful the electromagnet is required for such project. In terms of programs we have used blender, solidworks, photoshop and unity.

While going through this project we have faced numerous problem. Having a big group comes with its own pros and cons. Our group got stuck between two ideas, we had done around 9 hours wroth of research for one topic, and midway we had left the idea thinking it was too ambitious, and was not plausible. After leaving that idea we moved onto another idea that seemed more "reasonable" but it wasn't as fun, and the data we were getting did not prove the point of what problem we were trying to fix. After spending a solid 4 to 5 hours on that we realized that being ambitious is the point of the competition, and it is the crazy ideas that can help us get one step closer to getting an award. In short, our group, null orbital, have faced numerous problems, but with good leadership skills and collaboration skills along with perseverance and determination we were able to put our project together.