Neiraw has received the following awards and nominations. Way to go!

Our decision is an adjustable system for detecting asteroid strikes in casting using piezo-electronic acoustic sensors. Also it has different work modules suitable for different situations. 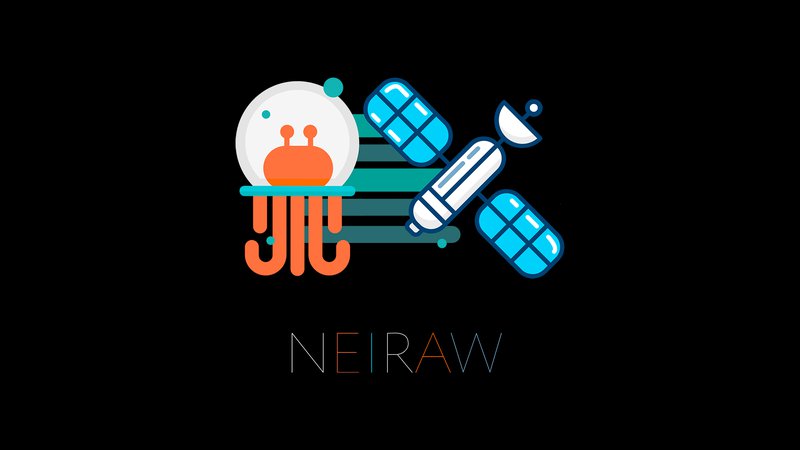 Space is full of micrometeorites and orbital garbage that orbits Earth. That's why our purpose was to create an autointegrated system that allows space module to identify MMOD damage.

Statistically every year the problem of MMOD becomes more and more actual. Our team is made of a whole spectrum of engineers (from Optics to Biomedical),and we care about the astronauts. We designed a octopus like self-sustainable system to solve this problem.

Accent is made on a holes with diameter much smaller compared to the depth.

Also, in a long-term operation adhesion may occur, which we can turn to our advantage.

Our system is based on the principle of sound flaw detection. Due to the fact that the piezoelectric element works in two directions - both the generation and the reception of sound waves, we developed two modes of functioning: 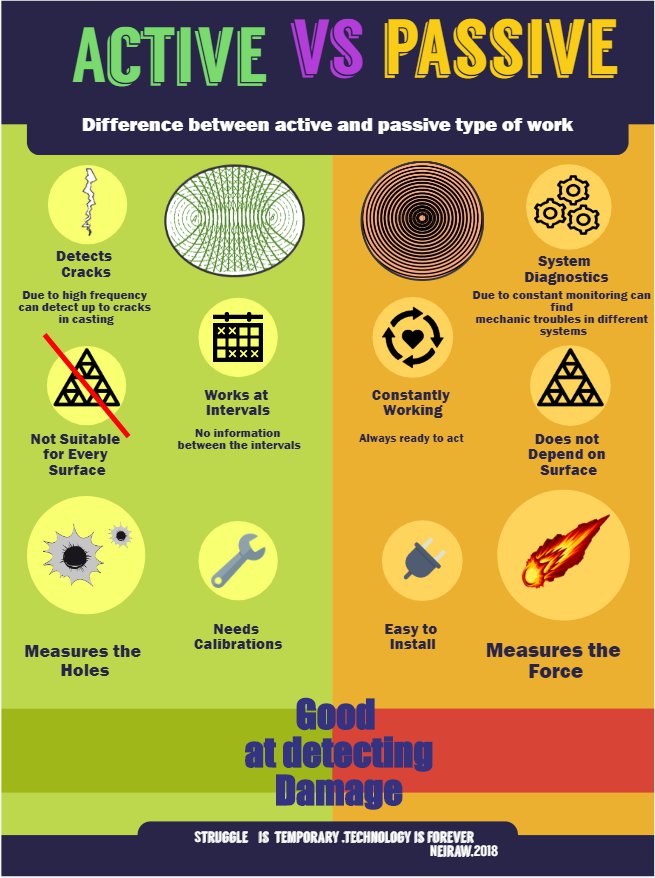