Romulus | Invent Your Own Challenge

We provide an efficient way of detecting and analyzing Near Earth Objects. This to help create new Space Mining Excavation Sites or to help us understand the history of our solar system! 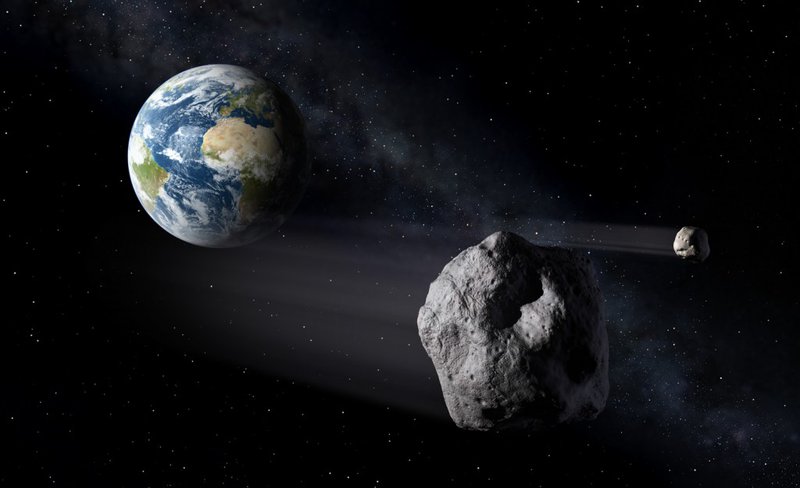 We are a team of 4 researchers designing a method of detecting a Near Earth Object (NEO), calculating its trajectory, and then determining whether the NEO is a plausible one to be analyzed. Firstly, we use data from Canada's own NEOSSat Satellite to analyze the trajectory and the position of certain possible NEOs. Then, if they fall within a predetermined range from Earth, we can prompt the research team on Earth to see if they want to send a rover to analyze the NEO in depth. The analysis itself happens on the surface of the NEO by a mini-rover. These rovers are individually attached with just enough fuel to land on these asteroids and then stay on them while sending pictures and a detailed analysis of the surface of these NEOs. Multiple rovers are stationed on a single satellite that we would launch from one of CSA's sister locations in either the USA or India and that satellite would orbit the Earth with the rovers, until the rover was programmed to be sent out to a nearby object. This particular process would significantly cut down on the years of time, millions of dollars, and tera-joules of energy that these missions could take if each of them was carried out such as the Rosetta - Philae mission was.

The impact that we are trying to make on humanity is to increase the possibility of Space Mining and Exploration as well as help us deepen our understanding of our Solar System. We hope you will join us on our mission!

This is a link to our open source data :). https://github.com/dtchorni/romulus